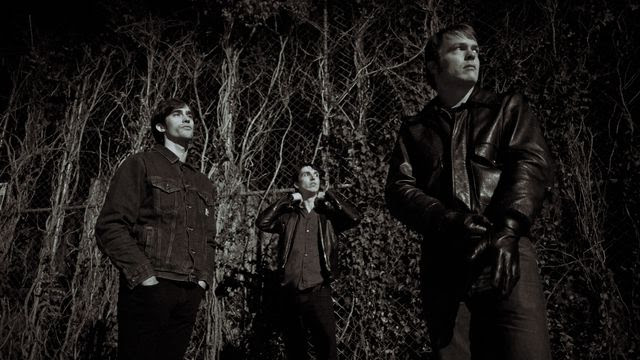 Texas punks, Bad Sports, recently announced their new 12″ for Dirtnap Records. Today, they are sharing the single “Done to Death”, off their forthcoming release 12″ Living With Secrets.

It’s been a couple of years, since we’ve herd from Bad Sports, but members have kept busy, Orville Neely continues with OBN III (who have released 2 albums in the past 2 years) while Daniel Fried and Gregory Rutherford’s band Video got signed to Jack White’s label Third Man Records, and has been touring ever since. The pair have also been touring a ton as 1/2 of Radioactivity, who of course released the Silent Kill LP on Dirtnap last year.

“Originally conceived as a series of 3 singles, the band and label at one point realized that the individual 7 songs that were recorded worked very well as a piece, and decided to release them all together on a 12″ ep.
Living With Secrets represents another definite step forward for Bad Sports. Moving away from both the ebullient punk/power pop of 2011’s Kings Of The Weekend, and the anything-goes grimy punk of 2014’s Bras, this 12″ shows the band at their darkest, most powerful, and occasionally weirdest”.