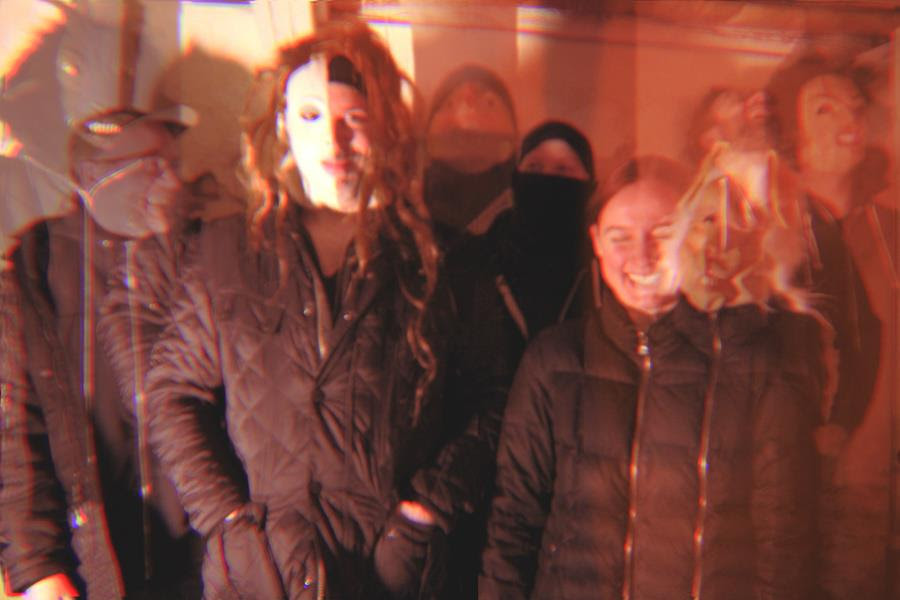 For the last decade, BMSR and frontman TOBACCO have explored the periphery of evil and extreme color, alternating between absurdly bright beauty and the slashed throat sinister. A sound impossible to replicate, as though it burst fully formed from a paisley-painted fire hydrant stationed in hell. They combine the aesthetically gorgeous with the hideously ugly to create a psychedelic uneasiness usually only seen in old oil paintings.

We know scarcely anything personal about BMSR frontman TOBACCO. There’s his government name, Tom Fec. A few photos if you want to Google, most of them in a mask. He’s done enough interviews where he patiently breaks down the creative process and the ideas espoused, but has mostly resisted the soul-snuffing admissions expected from contemporary musicians. In that vein, he’s closer to a Boards of Canada, DOOM, or Aphex Twin—periodically visible but opaque—emotional but unwilling to exploit the self-mythology and cult that cropped up around him.