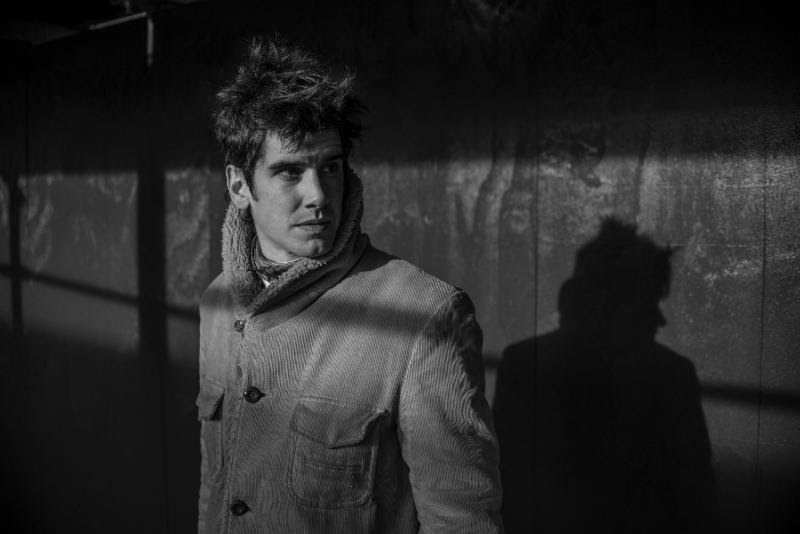 Tall Juan shared “Baby,” the latest track from his forthcoming debut album Olden Goldies today. “Baby” is a cover of a protest song by one of Tall Juan’s biggest influences, the Argentinian punk band She Devils. The song is in Spanish, with the chorus translating to, “Hey baby what are you gonna do? / Are you gonna stay where they want you to stay? / Doing whatever they want you to do? / We want to get away from here.” Juan says of She Devils, “They fought for women’s rights, LGBTQ rights, and were advocates for freedom of choice. I dedicate this song to all the people in my life who struggle and support them in their fight against this macho world.”

Argentinian-born Far Rockaway transplant Tall Juan has managed to evade labels and put out songs that only a Latin Elvis inspired by the Ramones could deliver: short, fast, and packed with attitude. Tall Juan’s lyrics are autobiographical nuggets about everything from drug addiction, the perils of dating, and living in Queens.

With only a handful of songs released, Juan has landed himself on the radars of many. Originally known for his work with Juan Wauters and then Mac DeMarco, Tall Juan has managed to receive critical acclaim on his own from NME, Stereogum, Vice, and more. He’s been touring the world constantly since 2014; be sure to catch him in your town as he will be touring Europe, Japan, North and South America this year.

Olden Goldies is due out May 5 via BUFU Records.

Tall Juan is thrilled to announce that he’ll be playing Coachella this year, as well as the following U.S. and European tour dates: 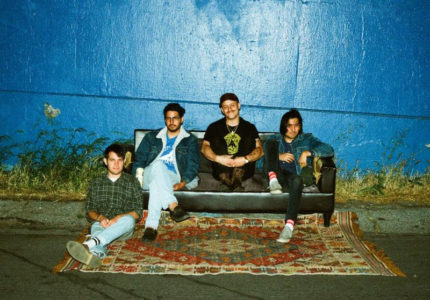 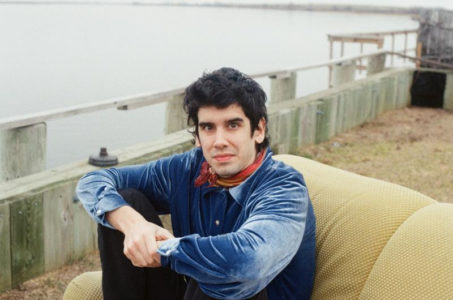 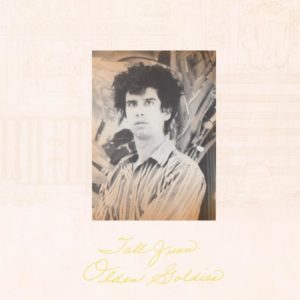