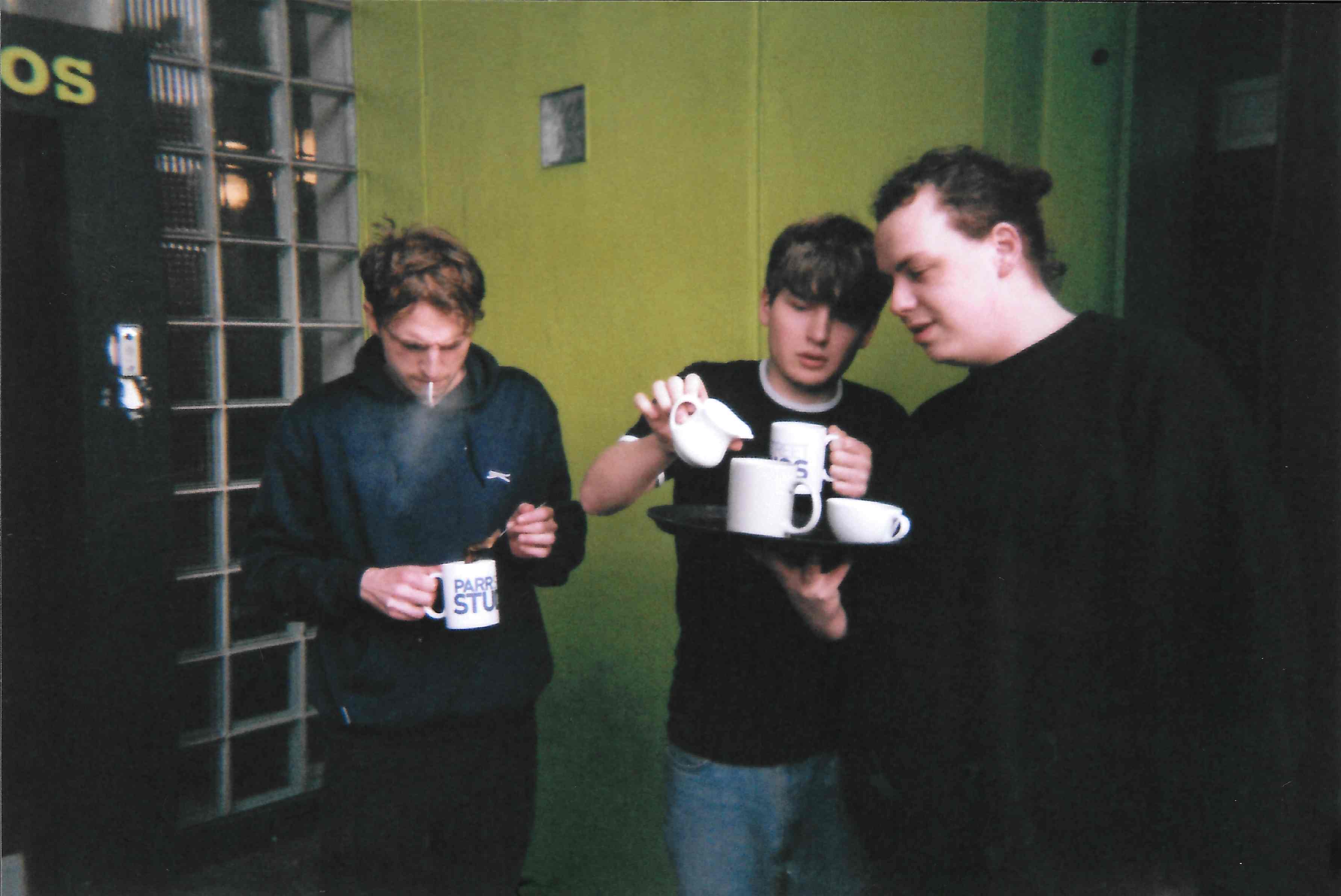 Where are we going babe? A question that sticks like a knife in the gut of all young lovers and passenger side drivers. However while this downbeat groover may consider many of life’s deepest cogitations, it also provides answers to our more personal, innermost questions. What colour is my soul? What is my favourite Eiffel 65 song? Which 00’s boyband am I? The universal answer, is of course: Baby I’m Blue.

These nowhere boys will leave you love drunk and weeping into your whiskey. With hollywood-tinged melodies and raucous guitar, they spit grit in the teeth of a Colgate grin. Trudy are comfy in a mix of Doo-Wop, 60s girl groups, The Beach Boys, The Strokes and Jonathan Richman.

Heartbroken ever since his first love frenched another guy, Olly picked up the guitar and began to pen pop tunes. His songs tell of his struggle being mean to women and regretting it later when he is lonely. Olly needed a band. Tipping a trolley full of trash in a strangers digs, Olly met bassist Lewis and before too long he found drums in childhood mucker Brad. They now live together in Liverpool.

‘Baby I’m Blue’ is the latest chuune to be revealed and follows on from mutant 50s pop cuts ‘Behave’ and the frisky debut ‘All My Love’, all three of which are produced and mixed by Tarek Musa (Spring King).