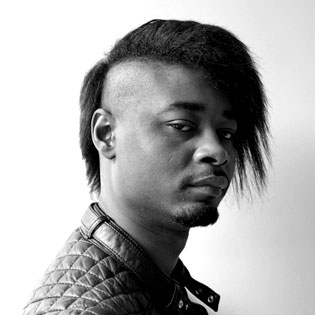 Brazen Detroit rapper Danny Brown will team up with New York producer Baauer for a string of dates this April dubbed “The Worst of Both Worlds”  around their respective appearances at this year’s Coachella Festival. Baauer, the man behind the current Billboard number 1 hit “Harlem Shake”, has turned the party up across the world with his hip-hop influenced take on dance music. Fool’s Gold artist Danny has been hard at work finishing up Old, his follow-up to, XXX,  along with a coast-to-coast fall tour that had him performing along with fell 2012 standouts A$AP Rocky and Schoolboy Q. “The Worst of Both Worlds” kicks off April 9th in Houston, and runs through both weekends of Coachella.