After a year of writing and recording, Australian band San Cisco were set to release a new single from their upcoming album later this month. Turns out Jordi, Josh, Scarlett and Nick couldn’t wait until then, having JUST posted a video to their Facebook and YouTube pages with a short and sweet B Side, titled, wait for it… “B Side”.

The track is accompanied by am endearing video filmed by Jordi’s younger sister, Peppa and her boyfriend Matt whilst on holiday in Japan. The A side to this “B Side”, “SloMo” will be available for your listening pleasure in the coming weeks.

“B Side” and the first official single “SloMo” will be available on a limited edition 2 track 7 inch vinyl available to order later this year. “B Side” is available now globally on iTunes and Spotify.

Following up their 2015 album Gracetown, the band have been back in the studio with long time friend and collaborator Steve Schram. The yet to be titled 3rd studio album is planned for release in the first quarter of 2017. 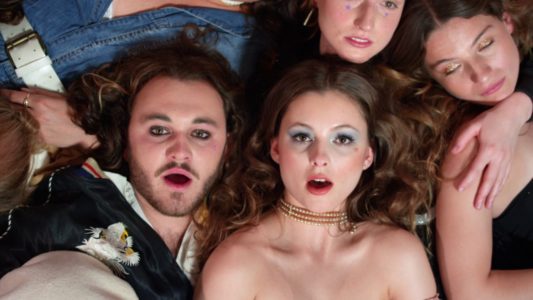 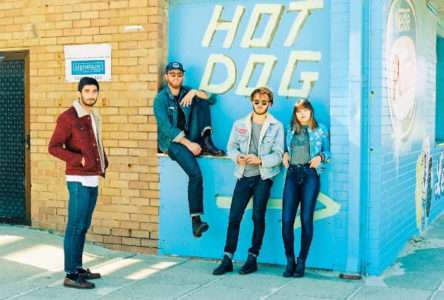