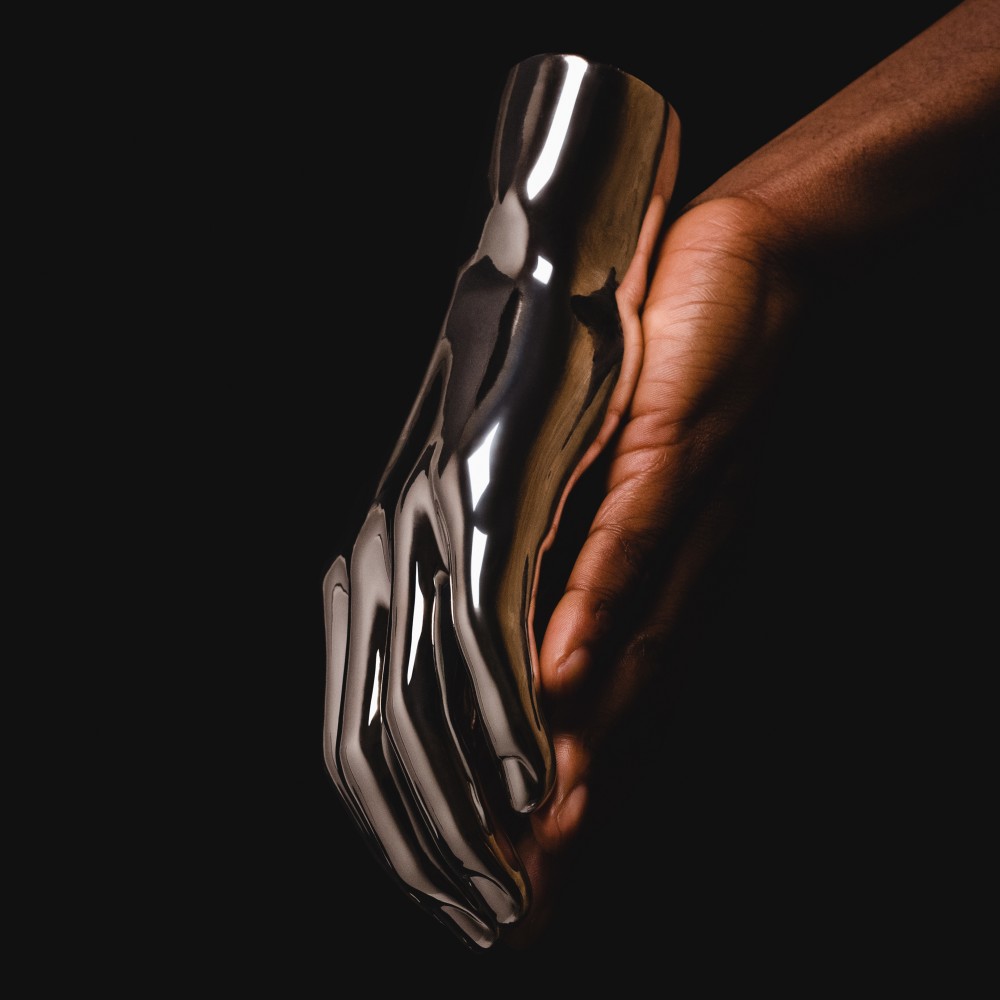 Moving forward is the name of the game for Scottish producer Actress. On this fifth album he moves so far forward he gives glimpses of the future, often repeating himself in the process. With his electronic rushes hitting dance, hip hop and even more scoring beats he crafts something impressive but definitely for the genre fans.

Rattling to life on the ominous opener “Nimbus” the notes flicker almost like popcorn in a microwave as the album slowly moves to its first track. Like a spy theme “Untitled 7” runs its bass groove aggressively as strings soar in the background, throwing a heavy mood over the whole piece’s extended runtime. As the beat kicks in however the track shifts to much more driving dance track thanks to sparse electronic elements in the background that help it transition into something commanding.

“Fantasynth” layers in a touch of vaporwave undertones for its bashing beat and light bass line, making for something elegant but assertive. The growing flutter of quirky noises in the background add to the overall ambiance of playful electronica well but the track definitely needs to vary slightly more than one melody to earn its five minute runtime. With its hazy percussion “Blue Window” establishes its drive through a creepy lo-fi synth line that evolves throughout the track in organic ways. The slapping percussion that drops in the second half of the track takes i into overdrive making for an even more electric track.

With the hefty hip hop vocals coming in on “CYN” you might forget you’ve been listening to an electronic record, considering how smoothly Actress transitions to the pounding style. But the smooth interludes and sliding xylophone breaks layer in an off-kilter layer of variation to make a track that works on more angles than you’d expect. Lead single “X22RME” barks out the door with hissing percussion and a rippling melody, giving it a solid intrigue right out the gate. As the bass drone drops in the track builds to an epic mount before switching to the stop and go that permeates its second half.

Echoing New Order’s “Blue Monday” the background melody on “Runner” pushes the tracks crackling beat forward while beeping high-end hits the front of the track. While a little repetitive the second half slowly fades into a distant ghost of itself, making for some sonic variety to shake it up. “Falling Rizlas” however goes for more heavy melodic drive, blending a growling bass line with raindrop-like synth notes. The creepy middle section looms like an eerie horror movie moment, but despite the magic of the main hook it also feels like this track drones to much instead of growing.

Returning to more hip hop sounds “Dancing In The Smoke” mixes vocal samples with one of the album’s more dynamic beats and production sounds. Feeling as unnerving as it is groovy, the track pushes a lot of boundaries through electronics and weirdly modulated samples to make something that will definitely confuse but intrigue on first listens. “Faure in Chrome” on the other hand goes for a much more cinematic styling in its glitch-filled synth drones, driving a moving melody throughout to hold your interest throughout. The growing disintegration of the background electronic shrieks hold a certain emotion to their cries given the soaring strings and almost ocean-like wash that runs over the track.

Simple in its beat and booping sounds “There’s an Angel in the Shower” keeps changing, kicking up its beat, and moving its weirdly metallic melody along with it. Kicking in a harder drum in its second half it gets more direct in its drive and flows in and out of older sounds, saving its length from growing too tiring. With a lot more synth boom “Visa” closes the album on a firey note, thanks to some distorted drums and subdued tone. The rippling digital melody roll is all too addictive along with the creeping bass notes and thanks to its shorter run time varies just enough to work as an electronic track that doesn’t feel too singular for the less hardcore.

Impressive in the overall variety, AZD has a lot of different styles in its few songs. Alternatively that variety does not extend within the songs themselves making some of the longer tracks feel a little too indulgent and at times not worth their length. For hardcore electronic listeners however the album’s few holdbacks will easily be forgotten given it isn’t intended for everyone.