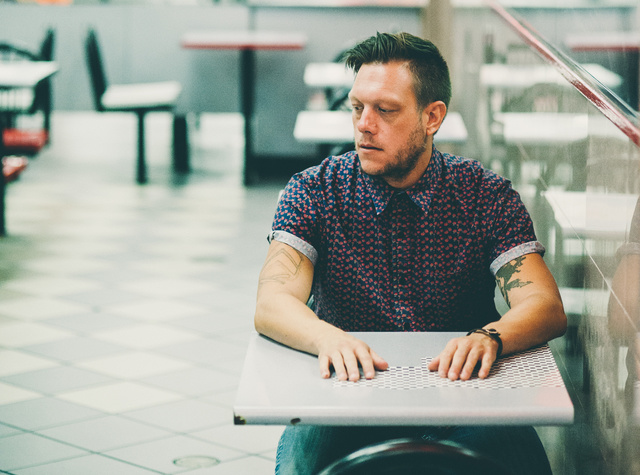 Talking to Noisey, Summers explains the inspiration behind the song: “Last summer I was really focused on the idea of stating true and simple things in my songs. I remember sitting down with my guitar, ready to say something honest. I thought about the girl I was dating and how for the first time I truly could feel the love from someone. Undeniably, I could actually feel it. The words ‘I feel it’ came out immediately when I started playing… When I recorded this song, I wanted to sing as openly and honest as I could since the topic was so personally truthful. It’s the most I’ve ever put myself out there in the studio. I wouldn’t keep any vocal take that didn’t make me clench my fists when I sang the chorus. I’ve been excited to release this song since the day I wrote it!”

Avid Dancer will join BØRNS this October for a national tour of the US. The band will also play with Tune Yards next month as part of the Santa Monica Pier series. All dates and venues are listed below.