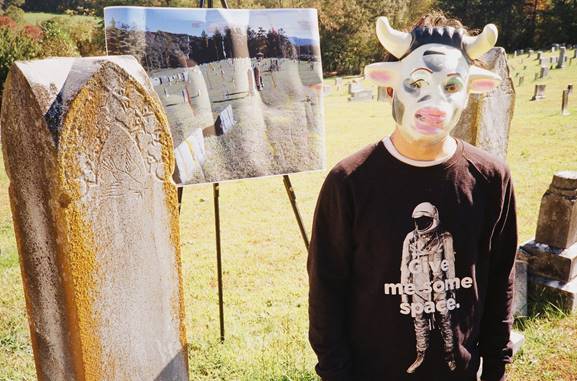 After sharing the news of his forthcoming release Cows On Hourglass Pond, Avey Tare, a.k.a Dave Portner of Animal Collective, today has shared new single “Taken Boy” from the upcoming album. Cows On Hourglass Pond will be released on March 22, 2019. “Just ahead of the album’s arrival, Tare will be embarking on a month-long North American tour starting off at Big Ears Festival in Knoxville, TN, hitting both coasts and ending up in Florida. See the full tour itinerary below; tickets are available at: http://aveytare.com/