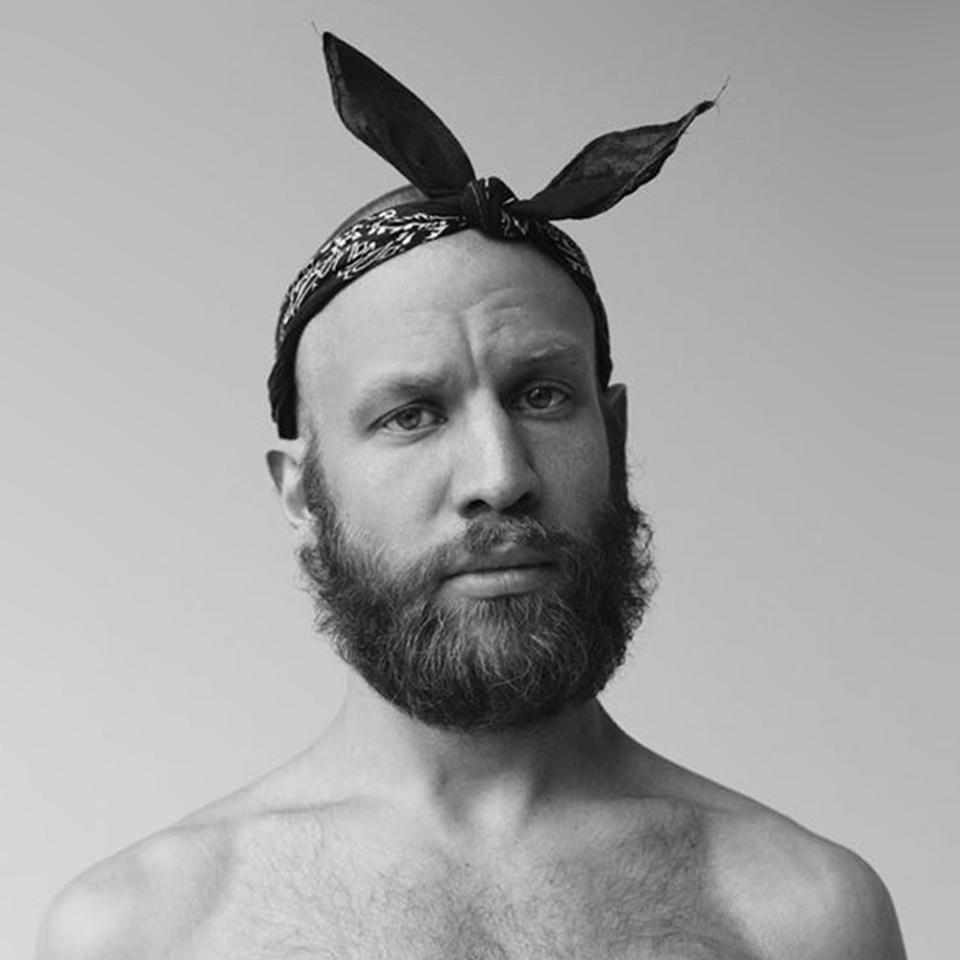 2016, saw Ivan started Masterskaya, an independent music label focused on bringing the exciting sound of Ukrainian underground to the main stage. Out of the blue, the 28 year old artist moved to Los Angeles to start recording his first English-language album, and quickly found himself inspired by the ocean breeze and palm trees. His US debut album is now on its way.

From Ivan Dorn on “Beverly”:

“Beverly is a music thriller which keeps you in suspense for the whole song. It shows you different mood and gives a right music tension to the listener. One of the best guitar solo i’ve ever heard is in this track (don’t get me wrong, not just because it’s mine haha). Also as an author I could say that the best track is that one which is wrote without any pressure and birth pangs, so that’s exactly about Beverly!”