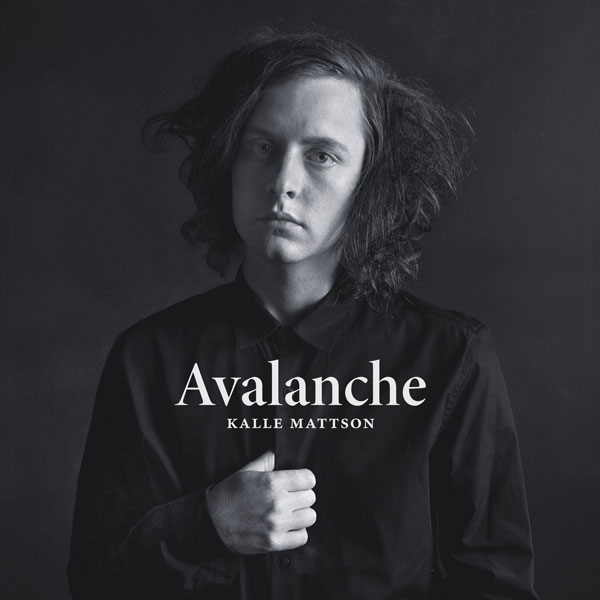 Alt-folk singer-songwriter Kalle Mattson created a stir in the music blogosphere recently with the buzzworthy video for his new single “Avalanche”. The video is a clever and fun endeavor from Kalle who recreates 35 album covers by various artists who have been most influential to him as a musician and singer. The rundown is a veritable Who’s Who of iconic talent and cover art including Leonard Cohen, Bob Dylan, The Velvet Underground, David Bowie, Bruce Springsteen, Patti Smith, The Smiths, and, Wow, surprise!, The Backstreet Boys (That band actually has produced some tightly structured tunes with dreamy vocal harmonies).

But back to Kalle Mattson and his upcoming 6-track EP titled Avalanche, which will be released on August 14th on HOME Music Co. Kalle supplied all the lyrics and song composition, as well as vocals, guitars, piano, and keyboards. The sounds were rounded out by Jim Bryson (guitars, piano, keyboards, backing vocals), Colin Munroe (percussion, keyboards, backing vocals), JF Beauchamp (trumpet, flugelhorn), Andrew Sowka (bass, backing vocals), Vince Aquilina (drums, percussion), and Rory Lewis (guitar). The EP was produced by Colin Munroe, mixed by Alex Aldi, mastered by Joe La Porta at Sterling Sound in NYC, and engineered by Kevin O’Leary and Trevor Anderson at Noble Street Studios in Toronto, Canada, with an assist from Dylan Boyer.

Commencing in 2009, Kalle has racked up one EP and three albums, the latest being 2014’s Someday, The Moon Will Be Gold. To promote the Avalanche EP, Kalle will be on tour in Canada at the end of August, and then jump to Germany, the U.S., and Canada in September and October, and finish up touring in November through early December where he will mainly perform in Germany and in a couple other European countries.

The Avalanche EP is in the main powerfully affecting from the lyrical standpoint, but it stumbles slightly on the songs that differ from Kalle’s usual alt-folk style. He alternates between lean, but resonant alt-folk and shiny, catchy pop and what holds the most weight are the stripped down folk tunes where the focus is on Kalle and the acoustic guitar lines. While the pop numbers still engage because of their lyrics and vibrant sonics, they don’t have as much of a serious impact. It also takes a moment to adjust to the, at first distracting, disparity between Kalle’s boyish, curling, yearning vocal tone and the seasoned outlook of his lyrics. He’ll be 25 years young this September, but the thoughts, experiences, and memories he channels on Avalanche are of someone beyond Kalle’s tender age.

The pinnacle of his profundity about what it is to be human is artfully captured on “Left Behind”. It’s an alt-folk number that flows with at least two gentle, contemplative guitar lines, where fingers can be heard gliding over the strings. Kalle sing-talks in a soft, quiet tone about life, mortality, and family ties, about the lineage of grandfather to father to son, the fighting and the blame, finally admitting that nothing ever changes, we’re set in our ways, and that “…we all stayed the same.” Delicately spectral female vocals provide backing on the chorus as subdued piano notes and trembling synth notes hang suspended over Kalle’s words that he’s had to go it alone “….through the dark and lonely times / ‘cause in one way or another / …we’ve all been left behind.”

Nothing else quite reaches those lyrical heights, although the lead single, EP-opener, and sonically heartening “Avalanche” comes close. It surges buoyantly on brightly chiming keyboard notes, briskly emphatic drum hits, and uplifting wordless male vocals. Kalle contrasts this optimistic vibe with austere, Bob Dylan-like lyrics delivered with a wiry, matter-of-fact twang. Kalle recounts that he was “born an orphan”, a person who is new to the world, and then continues to describe his life unfolding over time from the viewpoint of a mature man who has seen the world and whose “Memories of home and all my former lives / forgot my name and they’re all I left behind.” A spryly marching drumbeat runs through the track, while the lofty synth notes and male vocal accompaniment ebb and flow.

Kalle again sets up a dichotomy between his bittersweet lyrics and breezy pop hooks on “Lost Love 1”. The crisp and clean production and Kalle’s sweet, budding vocal tone create a cheerful atmosphere, but the words suggest otherwise as Kalle sings on the verse “I’m making plans just to waste my time / on dreamin’ of the days that just passed by…” A pronounced drumbeat propels the song forward, along with reverb and echoed piano notes, flicks of bass line, and ebullient keyboard notes. “A Long Time Ago” switches back to mostly alt-folk mode with picked acoustic guitar and Kalle’s light vocal timbre. He reflects upon the past, backed by airy female vocals that rise a bit too high in the mix, asking a former love “Do you think of me / Do you think about a long time ago?” Some pop touches are added including dawning synths sustain, chiming guitar notes, and a too-cold drum machine-like beat.

“New Romantics”, Kalle’s take on 1980s New Wave, leaves much to be desired and is rife with repetitive refrains, slick sonics, and simplistic lyrics. The drums beat out a rapid tempo against a fast-strummed bass line while too-sharp keyboard notes take over, followed by guitar notes that try to reach that same ear-cringing register. The lyrics are a letdown, with Kalle singing in a direct tone that “I’m callin’ for you tonight.” He saves one of his better songs, “Baby Blue”, for last, although it suffers from its own growing pains. The gentle sparkle of mellifluously rolling acoustic guitar strum blends with Kalle’s plaintive vocals and desperate lyrics as he reveals that “…I must confess that I long to pretend / I long to come back anew and to be born again…” Higher pitched synths extend into the background, matching the tone of the guitars. Kalle gets a bit too cutesy on the chorus, wrapping his voice around the childish lines “It’s true / baby blue… / …I’ll always be waiting up for you.” It may be a sweet lullaby, but the chorus at least seems to be too naïve for this perspicacious artist. 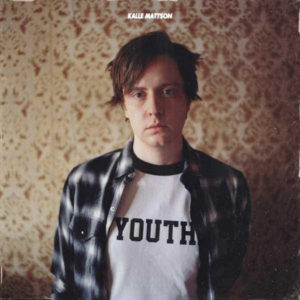 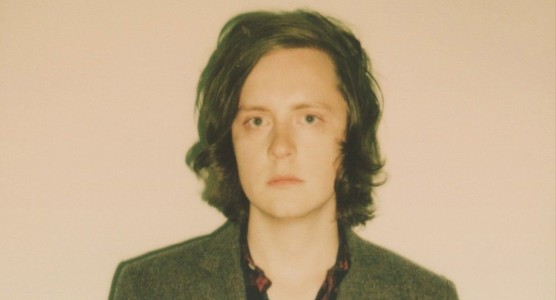