“Cocaine Eighties” by Autumn in June 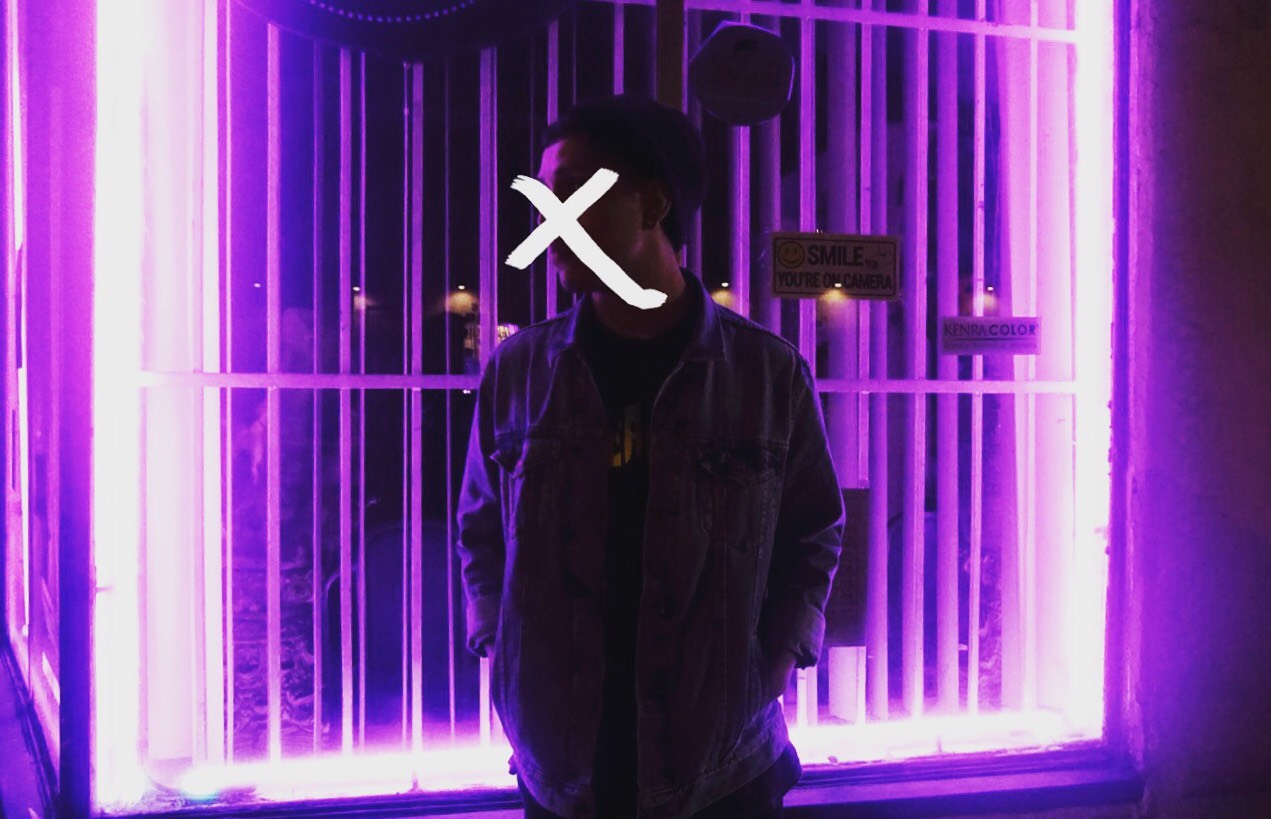 Autumn In June has been bubbling up as one of LA’s most intriguing musical propositions. Through a series of warmly melodic homespun tracks over the past year – self written, produced, and recorded in a DIY studio cabin built with wood from Home Depot and assembled with the help of YouTube videos in his dads backyard – he has been making a name for himself as an individual voice that continues to surprise from track to track.

The melding pot of his sound, eclectic yet cohesively smooth – dusted with specks of new wave, electropop, 90’s west coast hip hop, 80’s synth funk and classic FM radio pop – can be traced to his upbringing. Growing up on the turbulent streets of South Central Los Angeles, Autumn In June’s childhood was saturated with surrounding violence and gang culture. Musically, he was immersed in rap and hip hop, but it was coming across artists such as Phil Collins, ELO, Prince and Giorgio Moroder which ultimately moved him to making music of his own and gave it its haunting, yearning twist. And while the tracks can be bright and fun like indie pop, turning attention to the lyrics reveals the darker impact that South Central has had on his life.