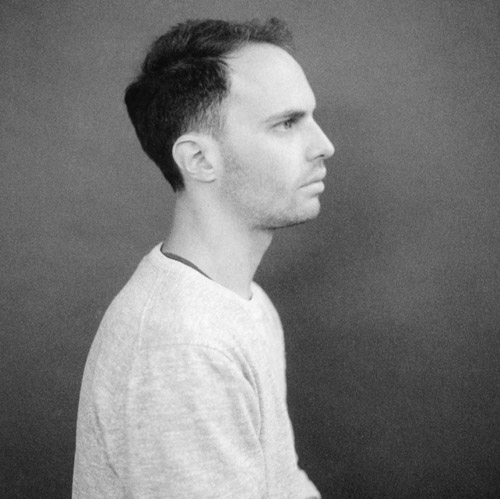 Autre Ne Veut’s new album Anxiety (Software Recording Co. / Mexican Summer) was released last week. On the heels of release week and amidst a national tour, we reveal the  new video for “Play By Play.” The video was directed by Georgie Greville and Geremy Jasper of LEGS, the team behind noteworthy and award-winning videos for Florence and the Machine, Goldfrapp and Peaking Lights.

For Arthur Ashin, the voice behind Autre Ne Veut, the video is a “meditaton on paranoia. I had a seed of an idea of pulling out kind of a karaoke theme.” “We wanted to create an underworld karaoke club where Arthur’s fragmented face and lyrics are transformed into big brother style propaganda through multiple, slightly sci-fi screens – all shot in camera,” says Jasper. “It’s about surveillance, where everything revolves around Arthur’s amazing, emotionally raw performance.”

“The video was co-produced by Urban Outfitters as the thirteenth installment of their UO Music Video Series. Over the past two years, the UO music video series has helped produce music videos for Tame Impala, How To Dress Well, Peaking Lights, Frankie Rose, The Walkmen, Nick Waterhouse, Cloud Nothings, Black Lips, Spank Rock, The War on Drugs, Beach Fossils, and Toro Y Moi.”