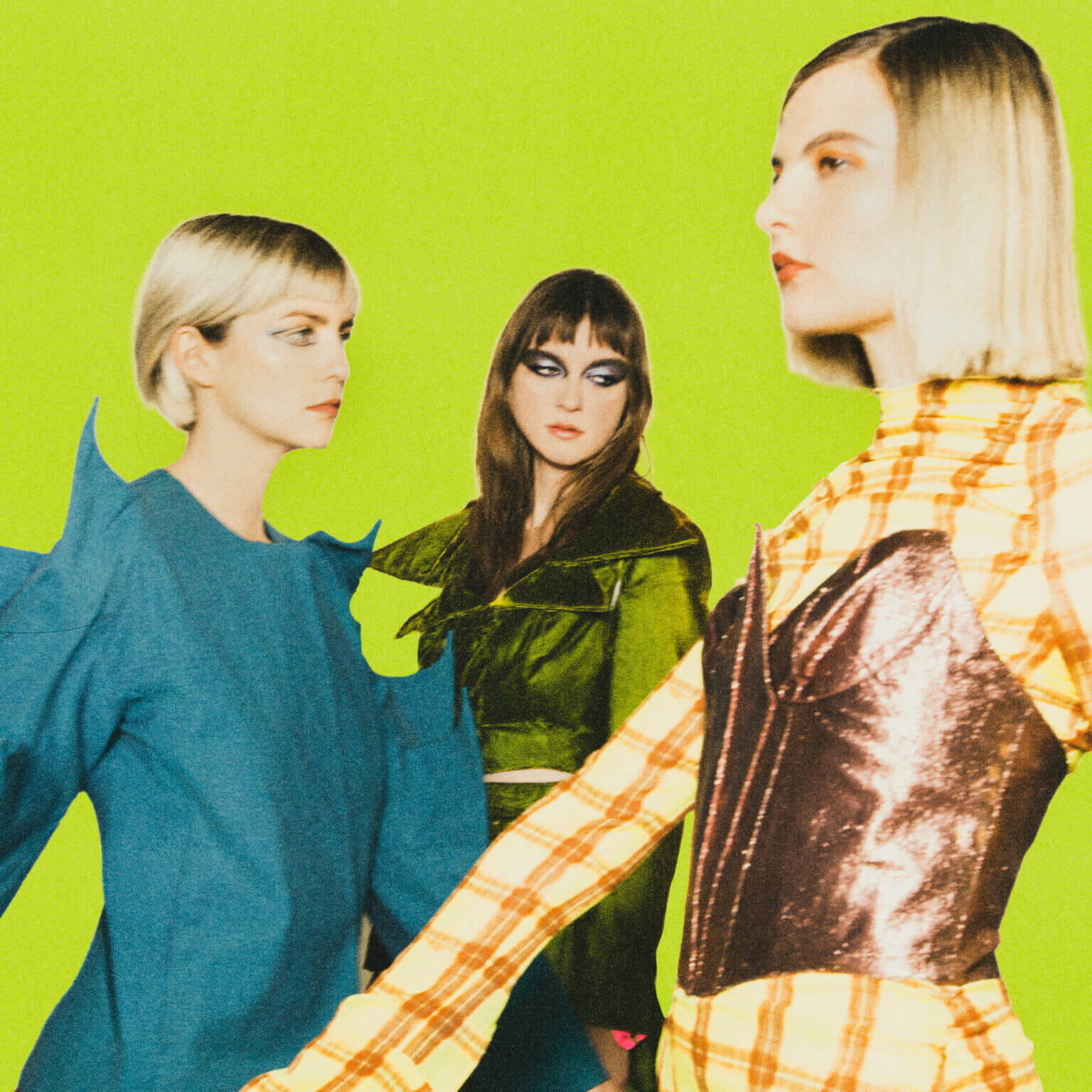 After dates in New York, Boston, and Atlanta, Automatic have shared a new video for “Teen Beat”, taken from their new album Excess (out now via Stones Throw), On the song, the band explain “The title was taken from a preset on a dinky drum machine, and the song is about the chaos of climate change descending upon Gen Z.”