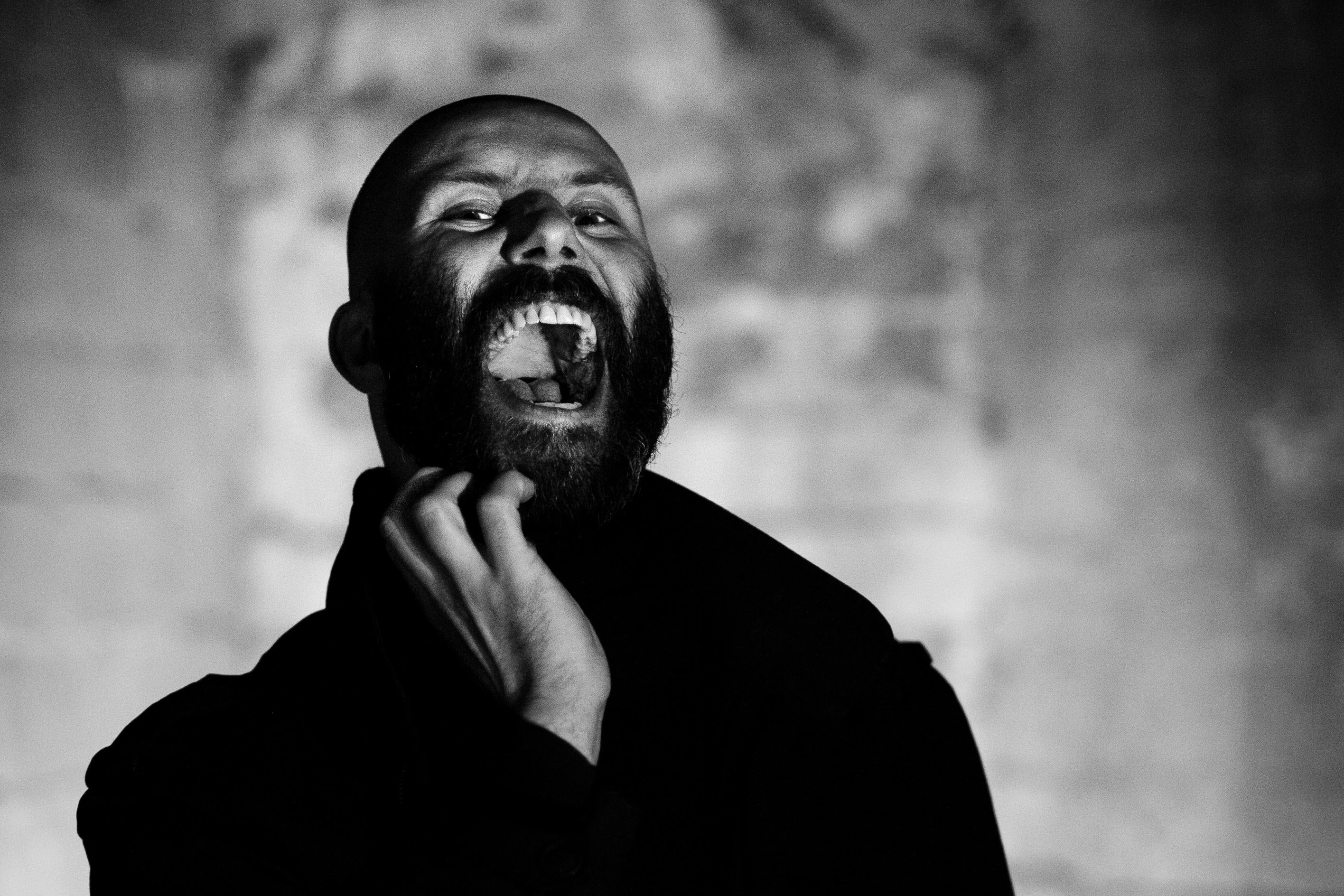 Earlier this year, Huoratron – aka Finnish producer Aku Raski – announced his sophomore album, XXVI Crimes of Love, the follow up to his 2012 debut Cryptocracy. Recently he announced it’s due for release December 8th on Last Gang Records.

To comprehend what’s in store with this album, turn to Raski’s description of lead single “Mortality Salience.” The producer says it “showcases my current interests in dance music of late, dirty, rough and not watered down with intellect. Void of neon edam and happy places.” More simply put, he calls it a “theme to forget your looming demise to.”

If that doesn’t lure you in, listen to the equally cataclysmic single “Autocannibalism,” described by Raski as “the sound of humanity devouring itself limb by limb.”