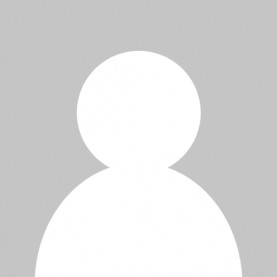 Northern Transmissions sits down with Brandon Welchez and Charlie Rowell from Crocodiles. Charles Brownstein: You grew up in San Diego, where did you pick…

Spills Out belongs to that rare species of music that could be called indie-shred, if that wasn’t such a dumb thing to write or to say out loud. Despite all the cloaking noise and pop melodies, there’s a lot of right kind of overplaying here: Matt Marlin’s drumming refuses to stick to basic time-keeping, and the overlapping guitars sound like a tangle between J. Mascis and the Scary Monsters–era lead playing of Robert Fripp.

Sharon Van Etten is delighted to share news of Tramp, her stunning Jagjaguwar debut album, out February 7, and the follow up to last…

The Cure to release live album December 6 Sunday Best Recordings is thrilled to announce the December 6th release of The Cure: Bestival Live…

Dear Lawrence, I wonder who will be writing me in twenty years, and what they’ll be looking for. Don’t worry, I’m not writing to…

Growing up in a Christian household didn’t leave too many avenues for enlightenment in the church of rock and roll, but as these things usually happen; one day the door opens and you step through to never turn back.

When Brian Eno decides to press record, only he knows whats going to happen. His constant search for new sounds and musical forms makes it hard for his fans to know what his next venture will sound like.