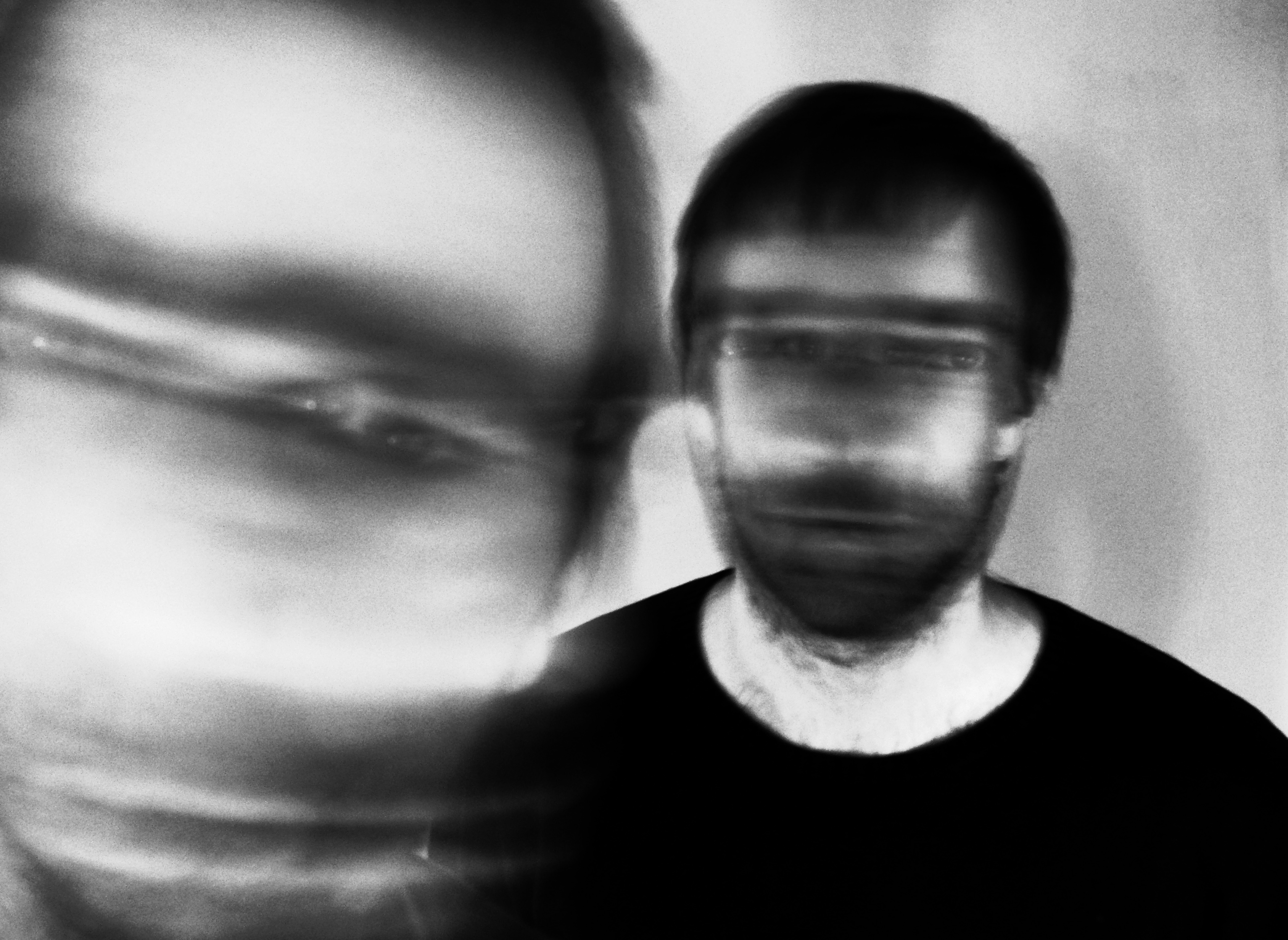 Very few musical acts are able to survive as long as Autechre. The English duo of Rob Brown and Sean have been at it for 28 years, and have amassed a discography that’s ben diverse and influential. A key Warp label act from day one, they have released tens of albums, well over a ten EPs and have featured on a dizzying amount of essential compilations, mixes and remixes in that time. Without their contribution to the IDM canon, its fair to say the modern musical landscape would look very different.

Rhythmic but experimental, and psychedelic, their ever evolving output is up there with the likes of fellow luminaries Boards of Canada and Aphex Twin. As well as being fine craftsmen in the studio, Autechre are also revered live performers who really manage to conjure up captivating and otherworldly soundtracks that marry heavy bass with ethereal melody. The pair themselves do not care for genre, but suffice it to say that they have experimented with everything from hardcore to ambient to glitch and plenty of indescribables in between.

When the pair recently laid down a set at Dekmantel Festival, they were asked, if they might be up for a doing an early inspiration mix, whereby they put together a collection of the sort of electro and hip hop tracks that turned them on as youths. At first they hesitated, pointing out that “we don’t do strictly retro stuff, it’s too corny.” But alas, a few days later, a huge file landed in our inbox… That file is a 4 hour and 18 minute mix that basically encapsulates not just Autechre’s own influences. Every sub genre imaginable gets touched upon along the way, with nods to forefathers like Kraftwerk, killer cuts from Man Parrish, classics from Newcleus and retro gold from the likes of The Beat Club. 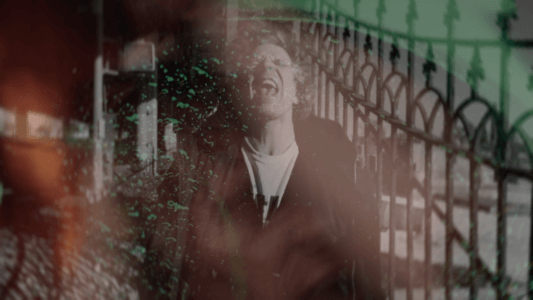 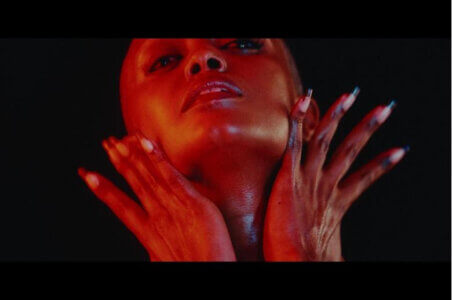