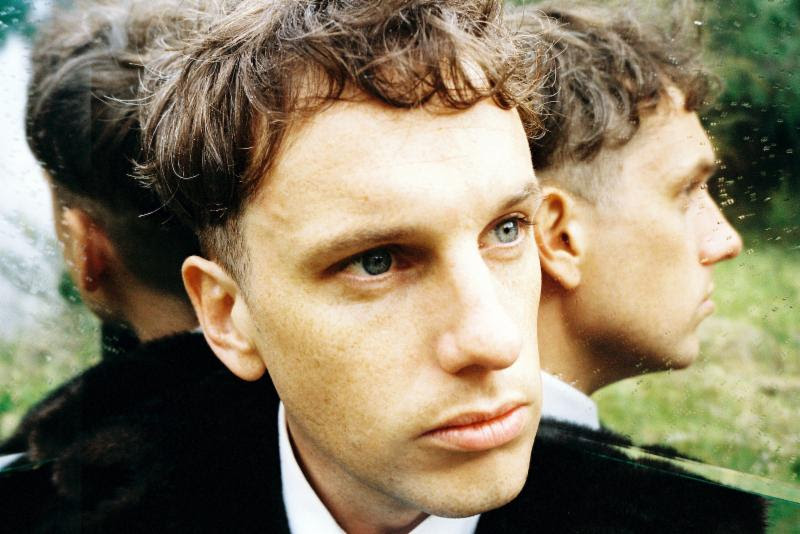 The end of 2018, saw Methyl Ethel reveal their new album, Triage, will arrive on February 15th, via 4AD. Fast forward to a brand new year, and along comes a new single and video for “Trip The Mains.” Janke Webb says of the track, “behind every eye-twitch, a depleted mainframe barely pulses. ‘Trip The Mains’ is my moment of short circuiting.” The video features Webb suspended in time, defying the laws of gravity, and crashing into beds in this abstract fantasy directed by Matt Sav.

I wanted to see if I could write, record and release some music before the band I was in at the time finished doing the same. I did and subsequently withdrew from some close friends. Relationships were severed, I severed some even closer ones. This all played out in such a public way, as it invariably does, so I withdrew more. My first album Oh Inhuman Spectacle became the ‘why me?/fuck you/sorry’ album that I wrote as a confused coping mechanism. It helped and I enjoyed it. I continued the introspective journaling with the follow-up, Everything is Forgotten. For me, that album said ‘who cares? all your emotions are irrational and meaningless anyway.’

This year, I found myself in the same city, alone in a room tasked with writing an album to be heard, not as an outlet for personal grievances. I decided to find closure with Triage. The question this time around is ‘what is important? What requires attention?’ I think It’s about living with secrets. Secrets cause the problems. They call them white lies, little things used to manipulate people for the greater good. It’s a triage of truths to maintain an artifice. A poem by T.S Elliot that I referenced on the first EP I recorded says it best;

“To prepare a face to meet the faces that you meet;
There will be time to murder and create,
And time for all the works and days of hands
That lift and drop a question on your plate;
Time for you and time for me,
And time yet for a hundred indecisions,
And for a hundred visions and revisions,
Before the taking of a toast and tea.”

Everyone is older, people have moved on. I receive text messages from old friends looking to reconnect. I have a masochistic social complex in so far as I enjoy the company of others, but self-imposed solitude and exile are exciting and useful to me. Its like method acting, which isn’t too far removed from the emotional memory I see people drawing upon every day. I challenge the idea of friendship and trust. I think because I am untrustworthy. At least I’m honest about that.