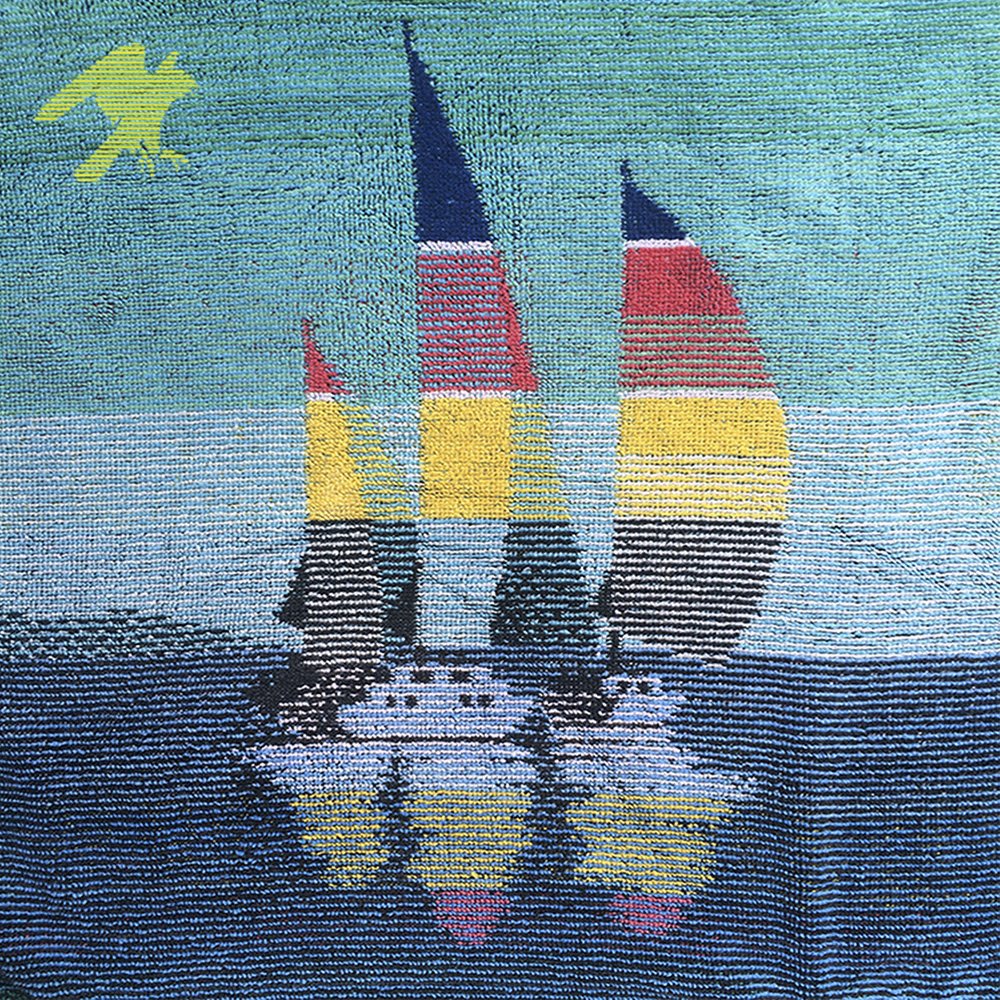 ‘Across The Sea’ is the latest offering from Sydney producer Falqo (aka Alexander White), which follows on from his recent single ‘Sleepy Crusader’, and is the next in a collection of tracks he has planned for release throughout 2016.

Falqo loves working with live drums, guitars, piano and a variety of percussive sounds, so he teamed-up with a few muso-mates to help him work that live-element into this new song as much as possible, taking it right where he wanted it to be.

Chris Kamzelas and Alex Bennison laid down some funky guitar licks, while Alex Hewitson donated some of his smooth bass sounds. Falqo then added a subtle brush of percussion, some soft piano melodies and a steady, pulsing, electronic beat, before teaming up with Kam Salamba (of Olympic Ayres), to help him take the track to all new levels with his unique vocal sound and style.

“This song for me represents a turning point in the Falqo sound where you’ll begin to see a lot more live elements, especially when I take it all to the stage” – Falqo

‘Across The Sea’ will be seeing its release on March 23, through a new indie-disco label called, Surfin Wavs.

You can pick up a copy of Falqo’s recent single ‘Sleepy Crusader’ (also featuring Kam Salamba) through UK label Soundplate, which comes with remixes by Lakechild, Dan bravo and Chris Skapetis.