Austra Debuts Video For “Risk It” 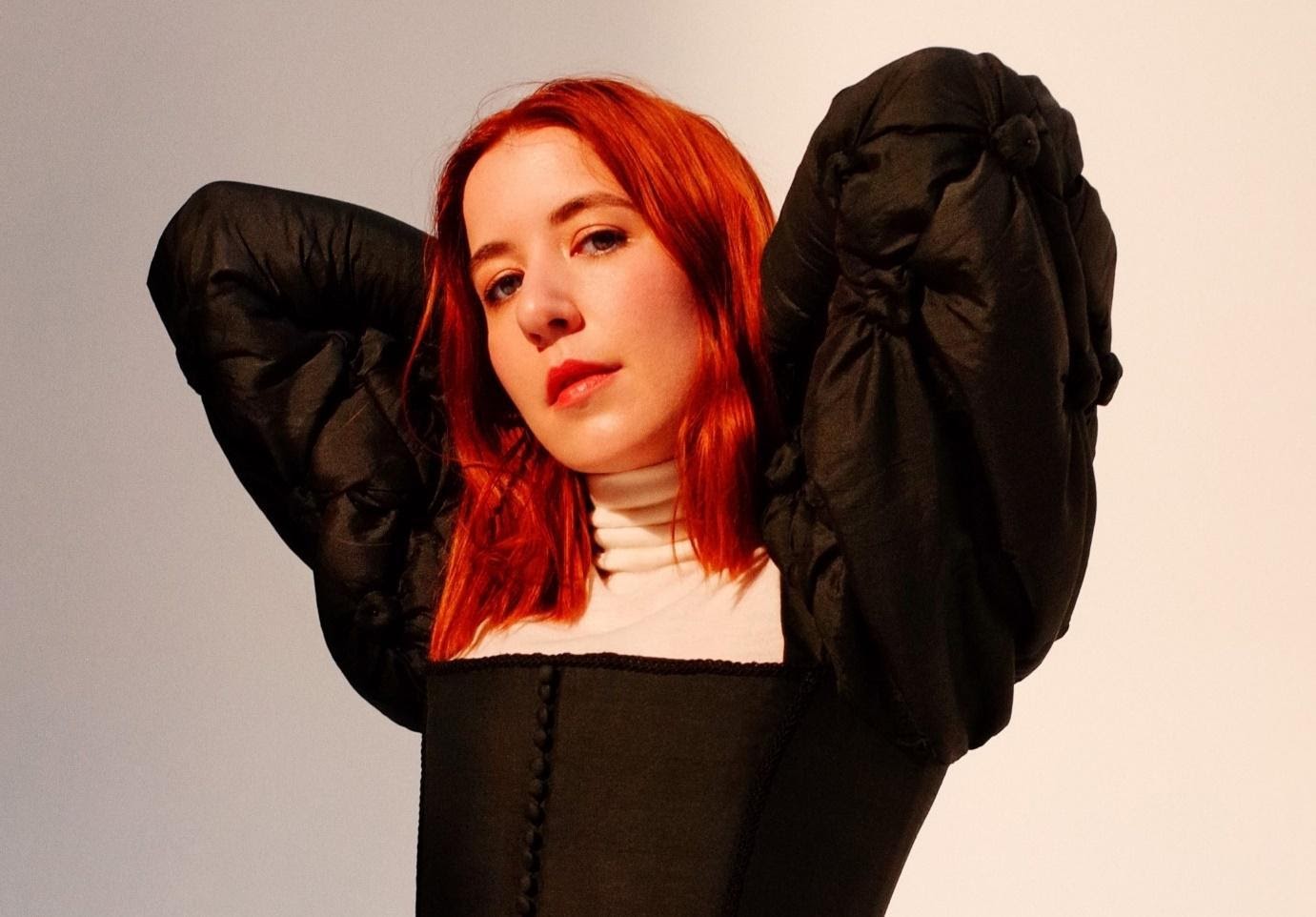 Multi-artist, Austra has returned with her new single and video for “Risk It.” On “Risk It”, she pitches her voice up over a chorus of brass instruments to capture the desperation in feeling scared to leave a relationship. Austra sings, ‘I feel ashamed / It feels insane to seek you endlessly / Late night Remedy / But girl, I just can’t let you go.’ Austra, has also announced a new run of spring North American and European live dates, starting May 5th in Toronto.

Jasmin Mozzafari, director of the video who won Best Director at the Canadian Screen Awards in 2019, says “I wanted to construct a narrative piece that takes place over the course of one night, focusing on a protagonist caught at the inevitable crossroads that exist when love falls apart. Ultimately, I saw ‘Risk It’ as a song about the fear of being vulnerable. At the beginning, the protagonist tries to do anything to evade this feeling; by the end, they are forced to face it.”

On “Risk It”, Austra worked with external producers for the first time, bringing in Rodaidh McDonald and Joseph Shabason to assist on production duties. “Risk It” additionally features kamanche (Kurdish violin) and cello from Canadian duo Kamancello and percussion from noise artists c_RL.