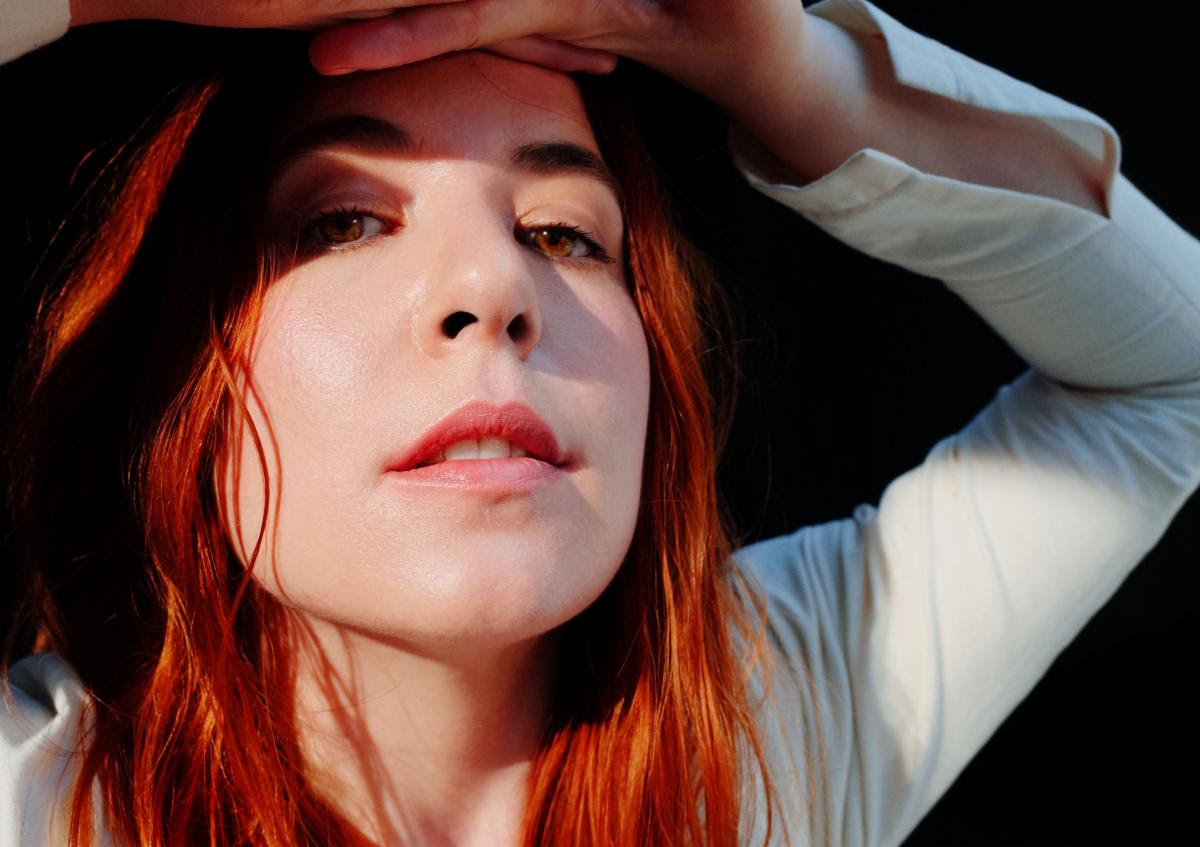 Austra will release her fourth album, HiRUDiN, on May 1st via Domino Records. Working in a studio in the Spanish countryside in early 2018, Austra AKA: Katie Austra Stelmanis, has been the sole producer for Austra in the past, was joined by co-producers Rodaidh McDonald and Joseph Shabason for the first time.

Having previously shared “Risk It” from the forthcoming record, Austra now celebrates the album announcement by sharing new single “Anywayz.” The album’s opening track, Stelmanis says of “Anywayz”: “It explores the fear associated with leaving someone, and the terrifying realization that without them in your life, the rest of the world will continue unscathed as if nothing has changed.”

The director of the video for “Anywayz” (and also the video for “Risk It”), Jasmin Mozaffari (‘Firecrackers’) adds: “I wanted the video to feel as dramatic and chaotic as heartbreak can be, bringing this fear into fruition. The concept focuses on Katie as a heightened version of herself, sequestered inside a barren mansion that resembles a cage of her own spiralling thoughts. She resists moving on, yet as time persists and the outside world thrives, it eventually forces itself upon her.”

Anywayz
All I Wanted
How Did You Know?
Your Family
Risk It
Interlude i
It’s Amazing
Mountain Baby feat. Cecile Believe
I Am Not Waiting
Interlude ii
Messiah