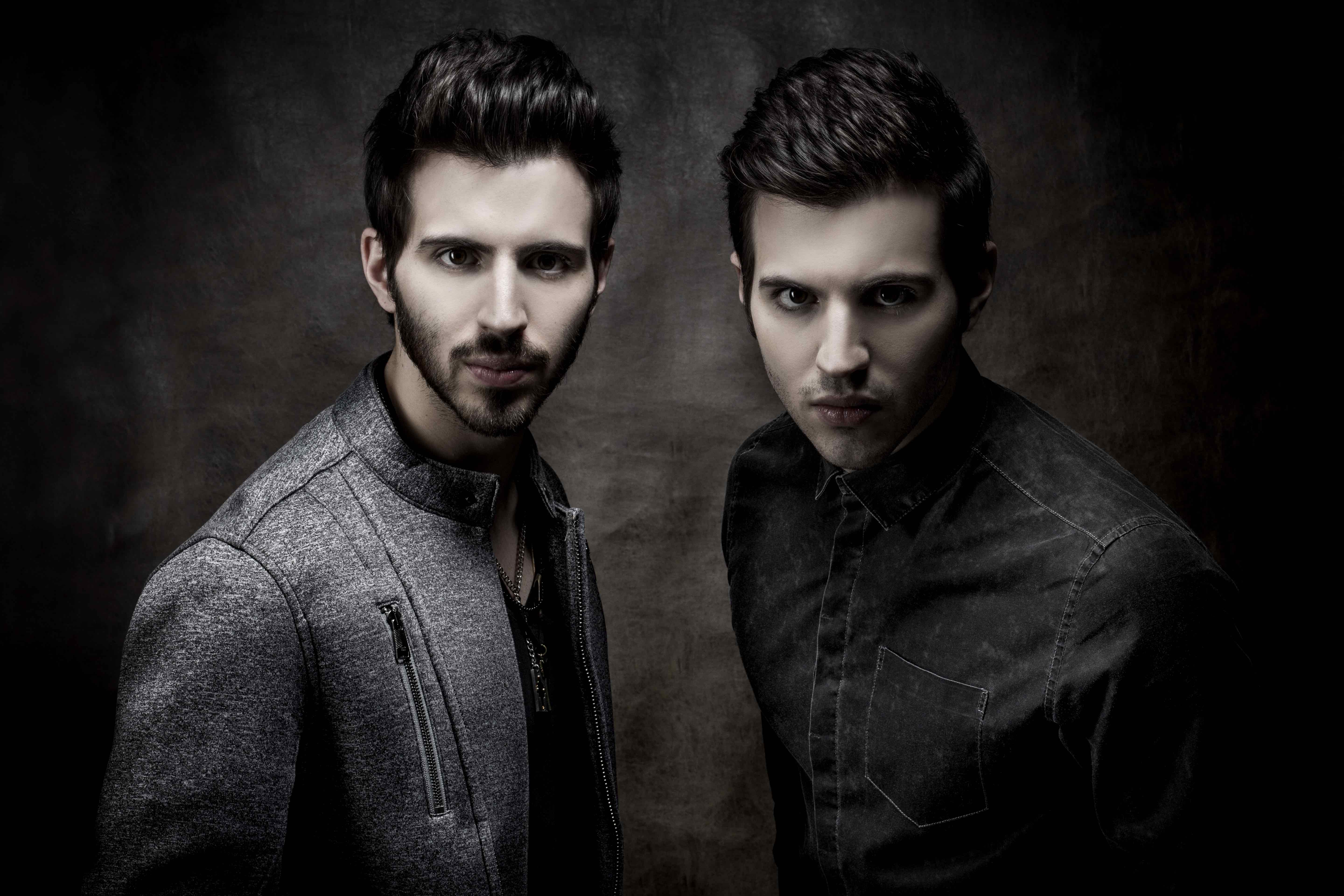 São Paulo, Brazil’s electro-pop duo AUDAX released their debut LP Feel The Beat on September 22nd via Midas Music, Feel The Beat is a collection of 11 cuts bridging the gap between nu-disco, indie and electronic dance music, their debut single “My Angel” features the vocals of 19-year-old pop sensation Priscilla Pach. Today, Audax premieres Feel The Beat bonus tracks, which you can check out below.

Originally a four piece and regulars on in the Brazilian indie music scene, the twin brothers Pedro and André Cajado decided to delve into a more club oriented electronic direction. Along with the help of renowned underground house producer Renato Patriarca (Bergmann zu Fuss/Minima/Craft Music), they recorded a three-song demo including the track called Teach me how to love you, which immediately caught the attention of well-known Brazilian producer Rick Bonadio, who then signed the duo into his label; Midas Music.

AUDAX released their first UK single Ready To Explode in April, along with a sell out tour across the country that was made into a documentary to be launched later this fall. The new single My Angel, accompanied by a full-length video and a remix by US producer Riddler (Chromeo), is pure high-octane electro-pop.