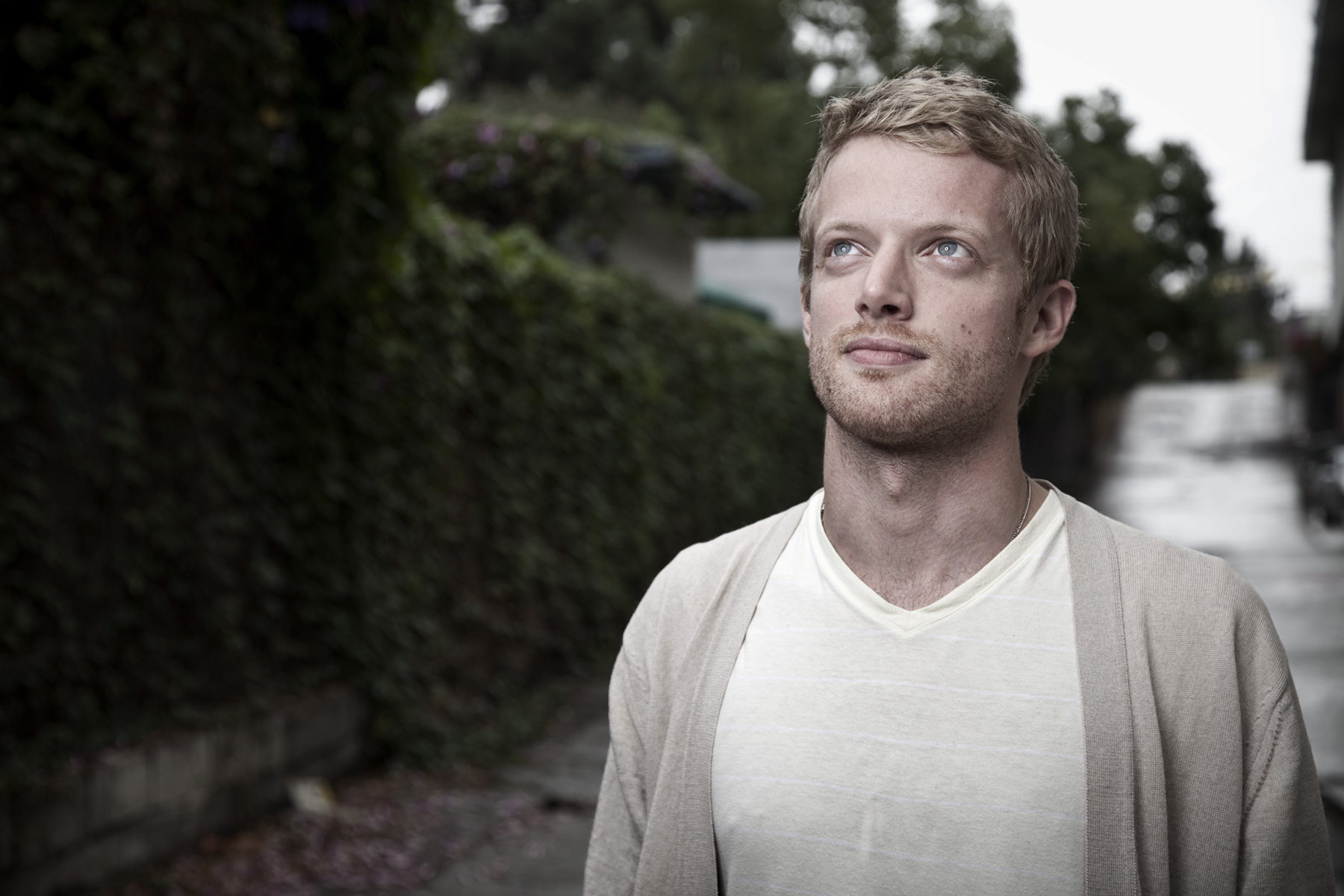 Astronautalis is: Andy Bothwell, recently he unveiled the new single, “Attila Ambrus”, taken from the new album Cut The Body Loose. Having his roots planted firmly in hip-hop the sounds and styles of Astronautalis are an animal not so easily caged. At any point he touches upon shoegaze-laced indie rock, pulsating electronic, swampy Southern-influenced blues, and more. Beside his ongoing collaboration with producer John Congleton he has worked with Justin Vernon (Bon Iver), Tegan Quin (Tegan & Sara), members of The Riverboat Gamblers and P.O.S. (Rhymesayers) amongst others to help craft his style.

Cut The Body Loose may seem like Astronautalis’ most aggressive album to date, to call it angry or pessimistic would be missing the point. Named after an aspect of a traditional New Orleans jazz funeral when the music guides grievers from heavy, insurmountable suffering to a full-on raucous celebration in the streets, Cut The Body Loose is the sonic equivalent of that same liberating process. The scene of the album is set early with the gritty, glitchy opener “Kurt Cobain” which is as much a call to arms as it is a mission statement. ‘Cut The Body Loose’ exists in a space between heartache and acceptance, and that duality is evident in songs like “You Know What It Is,” which starts as a downbeat critique of music and pop culture in general before exploding into a joyful, horn driven celebration of life. Like life, there’s plenty of inherent variety, which is why there’s room for ominous, ethereal bangers like “Kudzu” or the piano driven, downbeat hiphop ballad “Boiled Peanuts,” an ode to his hometown of Jacksonville, Florida. The single “SIKE!” is a feisty and assertive track featuring horns by Reggie Pace (Bon Iver, No BS! Brass Band). On the surface, ‘Cut The Body Loose’ centers around themes of loss, disappointment, and struggle but in the end, it is really about finding redemption, triumph and catharsis in the face of all of that sadness.

‘Cut The Body Loose’ will be released on Friday 13th May 2016 on Vinyl, CD and Digital Download through Cargo Records.