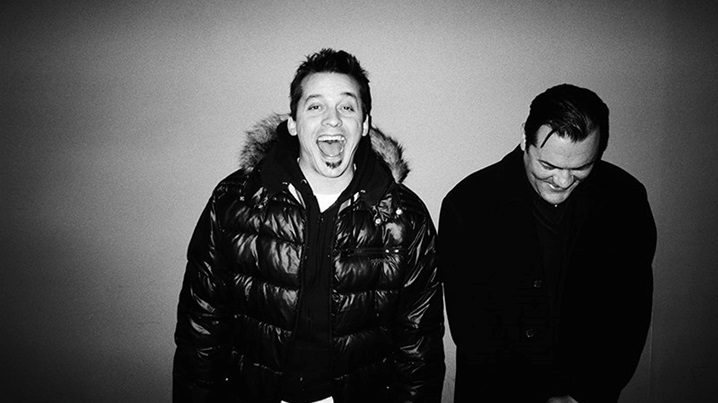 Minneapolis hip hop duo, ATMOSPHERE – featuring Slug and Ant – are excited to release the first ever solar powered music video for their biggest single, 2007’s “Sunshine.” Check it out below. Since its debut release on August 21, 2007, there has never been an official video for the song, so when Rhymesayers were presented with the opportunity to give fans a 100% solar powered visual, it finally came together. Earlier this week, Atmosphere teased the release with an exclusive behind the scenes look at the making of the video.

“The futuristic people at SunPort harnessed the magic of the sun and made a whole video for one of our songs, ‘Sunshine,’ using nothing but solar power,” says Sean “Slug” Daley of the video. “Hot.”

Sean and Ant are currently on the road and will continue to hit many of the major music festivals this summer/fall and will return to headline a sold out show at the iconic Red Rocks Amphitheatre on Friday, August 28th with special guests Dilated Peoples, Brother Ali and Get Cryphy. They will also head overseas in October for an exclusive series of European dates. 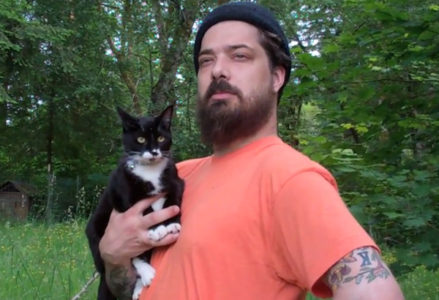