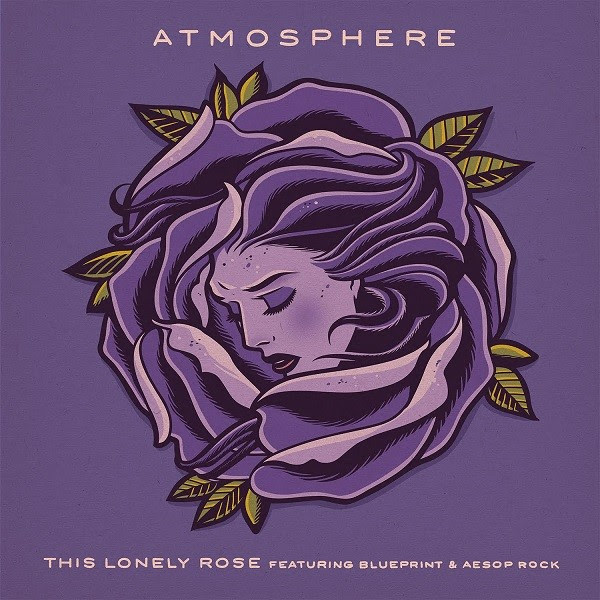 “I’m excited to show y’all this new song we made with our friends Blueprint & Aesop Rock,” says Slug. “Plain Ole Bill on the cuts.”

The guys are currently preparing for three shows in California with the series of dates kicking off tomorrow in Santa Cruz. Slug and Ant will also be performing at the LA festival, Camp Flog Gnaw Carnival this Saturday. Following their California stint, Atmosphere will be making their way back to their beloved hometown of Minneapolis to celebrate the anniversary of their record label with the Rhymesayer’s 20th Anniversary Concert on Friday, December 4th at Target Center.