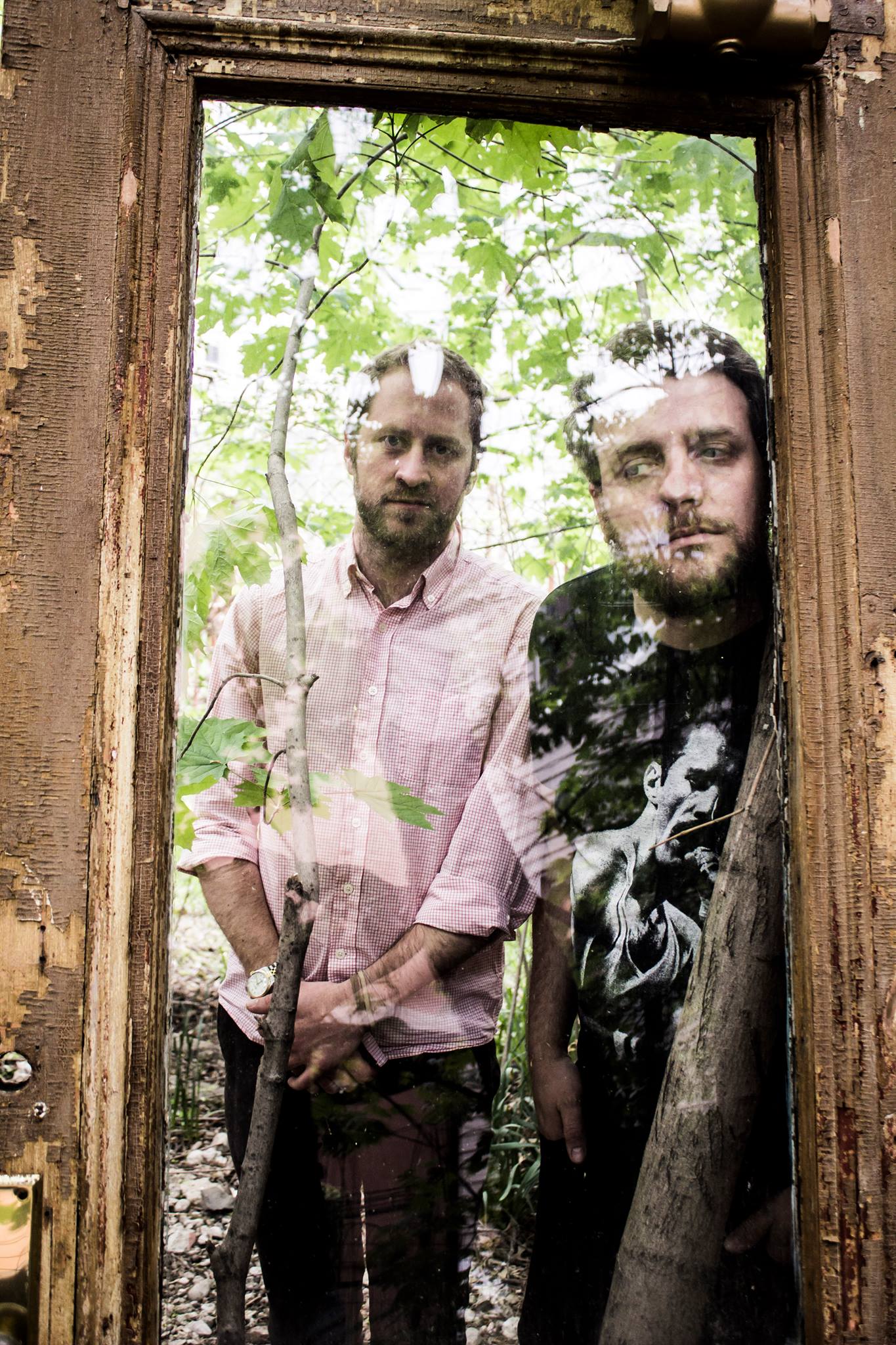 Today, NØMADS have shared “Ataxophobia,” the April installment of NØMADS’ ongoing/forthcoming Phøbiac project, their conceptual album based around rare clinical phobias. The post-punk duo is releasing one song a month leading up to its February 2018 release, with “Ataxophobia” aptly dropping in April – ironically enough, Ataxophobia isn’t the fear of taxes (something we can all relate to!) but rather the fear of chaos and disorder. The jagged track is the aural equivalent of the phobia, and features Big Data’s singer Lizy Ryan on backing vocals.

True to form with all of NØMADS’ output, “Ataxophobia” relies heavily on frontman Nathan Lithgow’s melodic, yet razor-sharp distorted bass, paired with Garth Macaleavey’s dynamic drumming. Together, the duo conjures up the sonic power of early Battles’ work, as well as the gritty execution of 90’s post-rock bands like Trans Am or Tortoise. The new single follows the previous tracks “Achluphobia” and “Acrophobia.”

The band is kicking off a string of tour dates tonight at Third Man Records in Detroit, before returning to New York City for a Tuesday night May residency at Pianos on the Lower East Side (May 9/16/23/30).