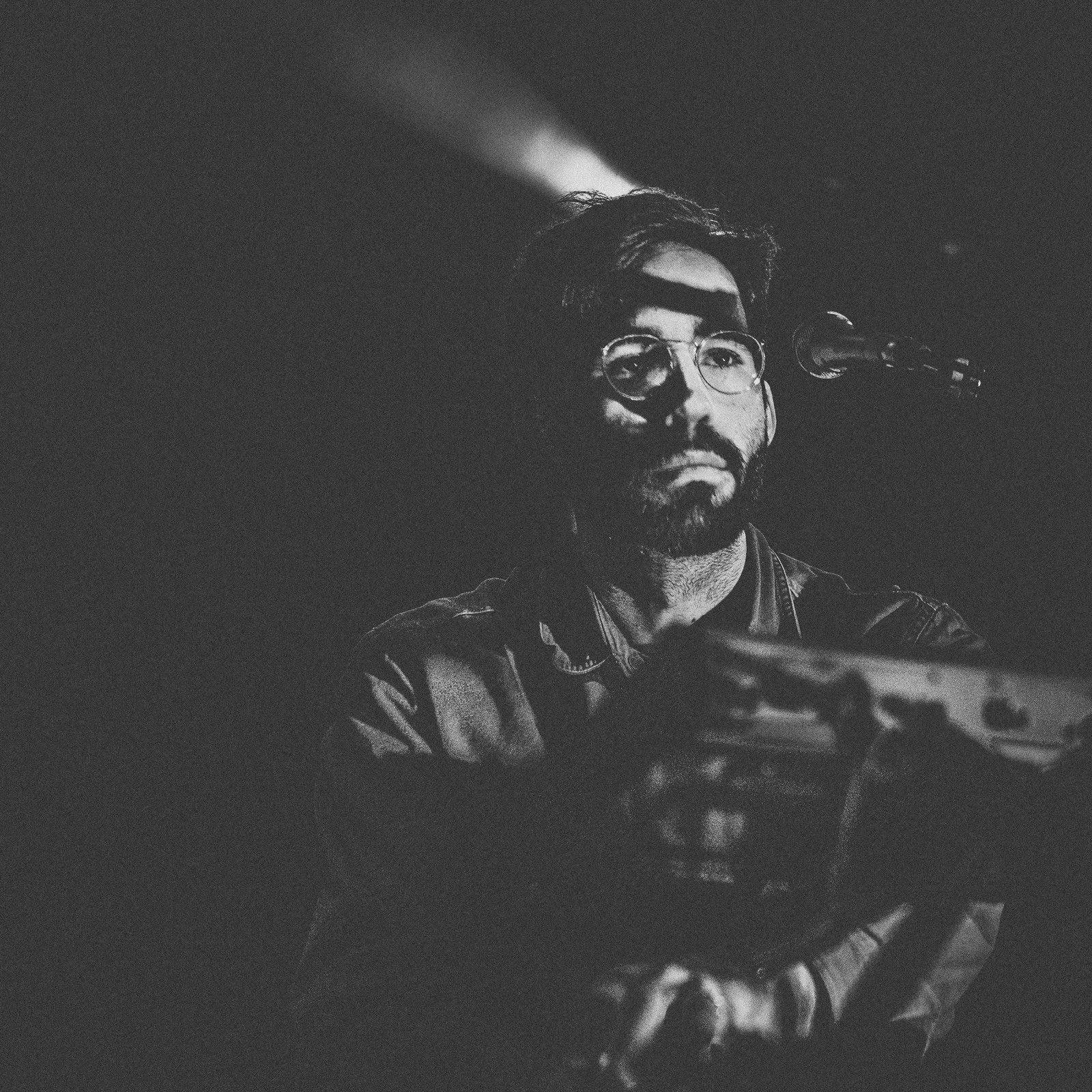 In another universe, the path of Astronauts, etc.’s Anthony Ferraro would have led him to become a classical musician — the culmination of nearly two decades of focused training. But as adventures go, each brings its own trials and it is the explorer’s duty to adapt.

After chronic arthritis derailed plans to become a classical musician while studying at the UC Berkeley, Anthony Ferraro dropped out of school and started searching for a new focus. Soon, he began recording bedroom nocturnes under the moniker Astronauts, etc., a name he selected in reference to his reputation among friends as a space cadet with a tendency to let his mind wander wildly. But the handle also appeals appropriately to Ferraro’s sense of artistic adventure, finding excitement in the most far flung regions of his creative id, breaking out in 2012 with “Mystery Colors” and “Coldboy,” followed the release of his Sadie EP.

Ferraro’s introduction to the world of popular music was catalyzed by a serendipitous meeting with Chaz Bundick of Toro Y Moi in 2012, when Bundick walked into the cafe where he worked. Over the next year they struck up a creative friendship that eventually resulted in a spot for Ferraro in Bundick’s touring band. Encouragement and feedback from Bundick was instrumental in Ferraro’s choice to continue with Astronauts, etc., and inevitably Mind Out Wandering finds itself nodding occasionally to the funk-laced rhythms that Toro Y Moi has come to be known for.