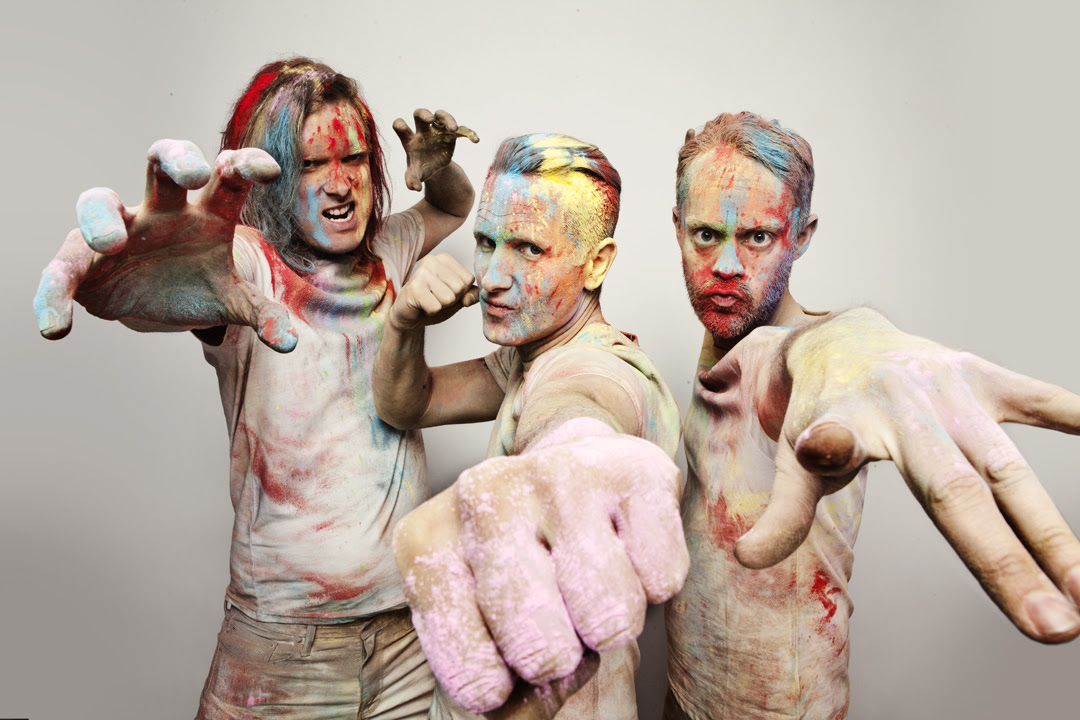 Ash is very excited to announce a North American headlining tour in support of their new full-length studio album KABLAMMO! – released stateside on June 9th via a new deal with earMusic in the US. The month long trek kicks off in the Northeast and culminates with the band playing the Echoplex in LA with Nick Diamonds opening as part of this year’s Culture Collide Festival. And with the news of the fall tour ASH has dropped a brand new video for “Evel Knievel” off KABLAMMO!

The fall North American tour is their first since releasing KABLAMMO! earlier this summer.  The new album was recorded at Atomic Heart Studios in Manhattan is Ash’s sixth full-length studio album and first since 2007’ Twilight Of The Innocents. The band is prepared second single “Machinery” to radio in October. The song was described by by vocalist and guitarist Tim Wheeler as “probably the most indie pop tune on the record” it’s “essentially a song about someone in modern times trying to find a real connection” he explains. “It was one of the final ones we worked on” says Mark “it’s just a beautiful melody.”

The band played two US shows the week before the album dropped here including a sold out Terminal 5 in NYC on June 4th opening for Ride.  Immediately after these shows they returned to the UK and Europe where they’ve been touring steadily throughout the spring and early summer.  They are set to play Reading and Leeds, August 28th through the 30th – making their ninth appearance at the renown festival – before kicking off their US tour the third week of September.  Following the North American headlining run the band will make another trek throughout the UK and Europe that has them on the road through December.  Confirmed North American Dates below. 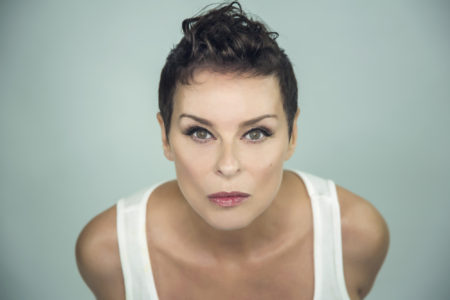 The Deeper Humour of Lisa Stansfield