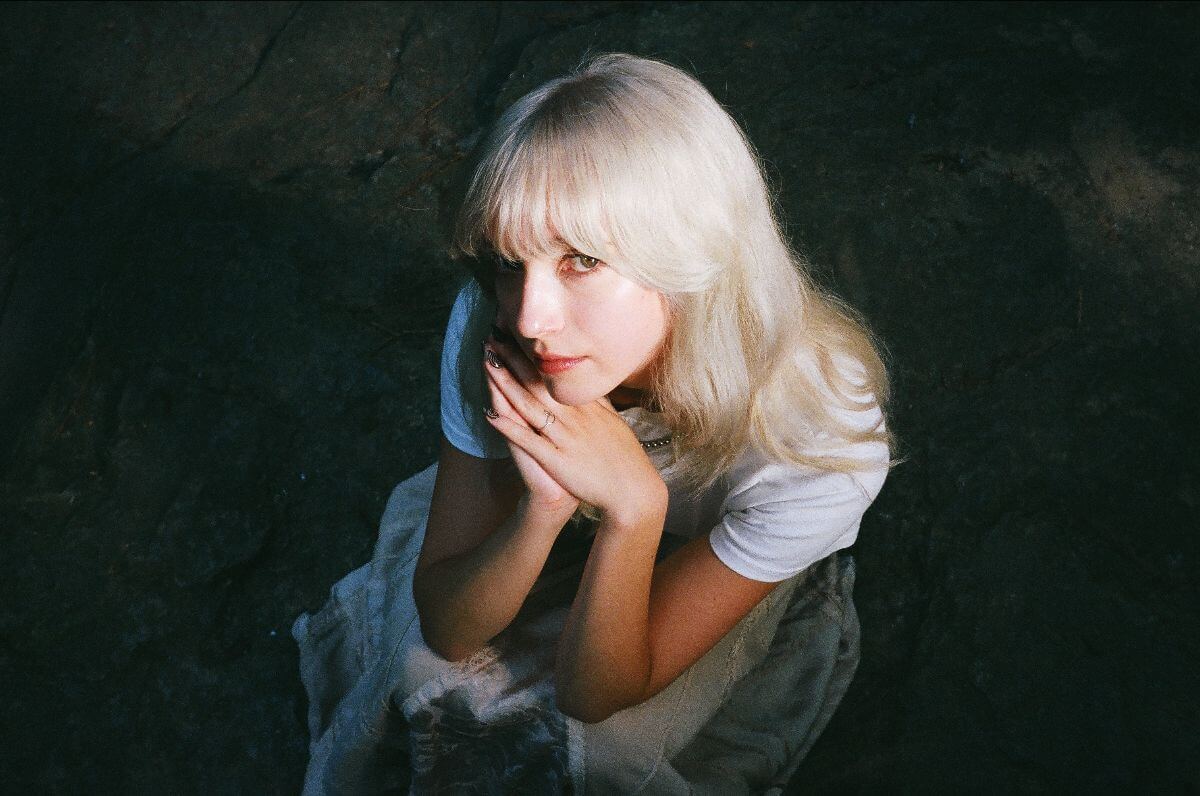 Singer/songwriter girlpuppy AKA: Becca Harvey has signed with Canadian indie label Royal Mountain Records (Wild Pink, Alvvays, PACKS), for the release of her debut EP Swan. When the pandemic forced her out of work, and with ample time on her hands, she set about finishing the music she had begun writing under the moniker girlpuppy, with her multi-instrumentalist partner (John Michael Young formerly of Lunar Vacation), aided by production from Marshall Vore, a close friend of Harvey’s and frequent collaborator with Phoebe Bridgers.

“This is a love song to the people in my life that make unconditional love the most difficult,” Harvey explains. “I use the verses to recognize our differences, but also to recognize that we have a lot of shared experiences. I think a lot of it has to do with generational differences, the friction that it causes, and coming to terms with it.

“Lyrically, this is one of my favorite songs I’ve written. It was one of the first times that I wrote something in the moment and realized after the fact that it was exactly what I wanted to say. It’s not meant to be hateful. It’s honest and was my opportunity to exercise vulnerability. It’s a love song.”

Because her career began during the pandemic girlpuppy is yet to play a live show. However in September she will play her first live shows on tour with The Districts, and will be appearing at Chicago’s RiotFest with further live dates to be announced.

All dates with The Districts

girlpuppy’s Swan EP is due out August 20th. It is available for preorder HERE.