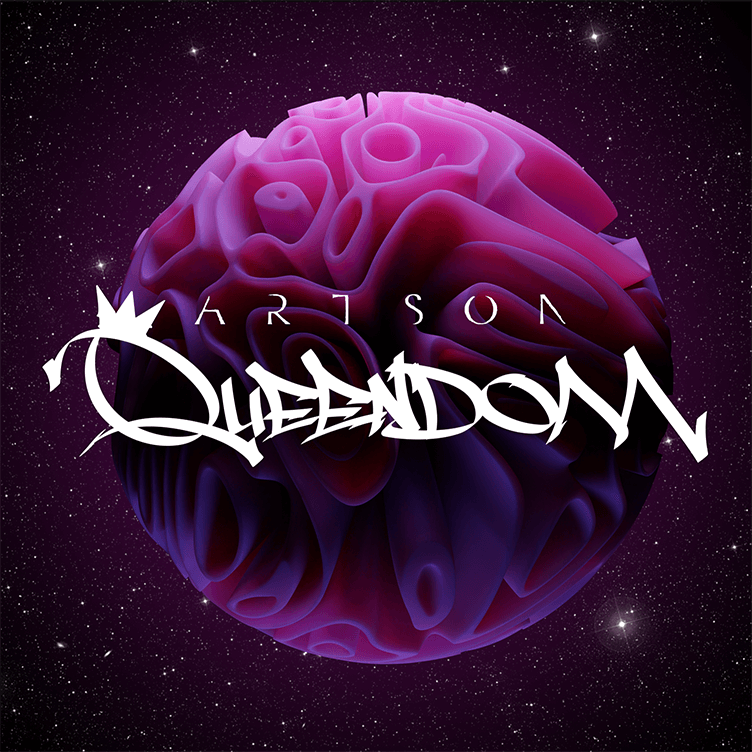 Artson kicked off 2020 with collabo album Brown Fist Emoji with Redcloud, PJ Vegas, and Crystle Lightning, and singles like “Turtle Island” with Award-winning producer, David Strickland. like many artists, Artson was forced to find creative refuge while the pandemic rocked the world and nearly shattered the music industry. Through his darkest hour, he turned to music for medicine and found inspiration in the love that’s been the backbone of his career for the last 12 years. Today, the Native American Hip-Hop artist, has debuted a new video for his single “Propel.”

“When I finally just let go of all of the guilt and shame I was carrying, and allowed love to lead the way in my life, I feel like it elevated my artistry to new heights,” he says. “I realized how much my past ways of living, that street life I grew up in, had become an anchor holding me back from what’s truly in my soul to share with the people. I don’t regret where I come from, but I’m grateful to know I can evolve as a person and an artist. And that’s what this life is about.”

Brown Fist Emoji and “Turtle Island” went on to sweep numerous categories at the International Indigenous Hip Hop Awards including Best Music Video for “It’s Like That” off Brown Fist Emoji, and Single of the Year and Collaboration of the Year for “Turtle Island.” And as the world struggles to build a path forward after the pandemic, Artson emerges from a year of almost complete isolation with Queendom, an album that not only opens a window to his heart but also shows off a new range of depth for him as an artist.

“The album is dedicated to my wife,” he says. “Over the last year, she really held me down. I went through a deep state of depression at one point, and if it wasn’t for her, I don’t know what I would have done. She gave me strength and encouraged me to keep pushing forward with my music. As I look around, I think that’s also a reflection of the times we’re in. Its strong women like her holding our communities together and taking a stand to build a better future. It’s time we recognize that. It’s time we acknowledge and celebrate that, because if the pandemic has taught us anything, it’s that another day is never promised. So we got to share what’s in our hearts. Now, while we can. Growing up, I came from a family of broken relationships,” he continues. “That made me also want to share what I now know is possible to have with someone if, as a man, you can put your ego aside and see women for all they’re worth. As an artist, that’s my job. To show the world what’s possible in life if you put your whole heart into something.”

While Queendom reflects a broader vocal range and an intimate view into the soul of their relationship, Artson’s fans can look forward to the deep lyricism, timeless wisdom, and uplifting rhythms they love about his previous albums. They can catch him performing songs off the new album, classics from Brave Star as well as several track from his #52song52weeks campaign on upcoming tours at live events across the Southwest as well as virtual appearances throughout October.