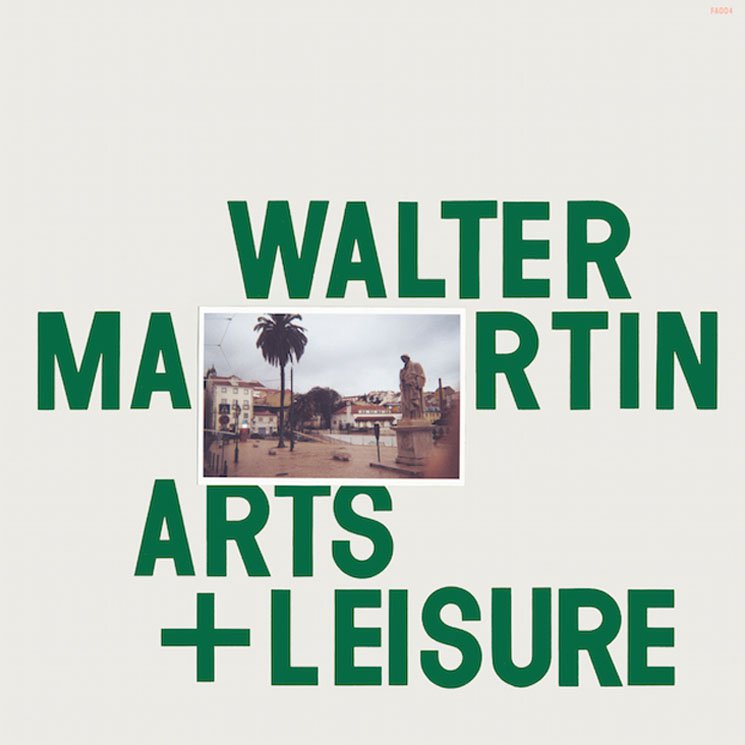 Of the Walkmen members that went on to start solo careers after the band went on hiatus in 2013, bassist/organist Walter Martin has had the most unlikely of the bunch. Arguably the most prominent, too. His kids-geared debut, We’re All Young Together, trafficked in elements of folk and rock like his old band, while guest vocalists including the National’s Matt Berninger and Yeah Yeah Yeah’s Karen O stopped by to lighten the mood with songs about the animal kingdom, the bonds between brothers and sisters, and why Ringo may well be the best Beatle. The album won a Parents’ Choice award, and gained attention when its “Costa Rica” helped score an iPhone 6 commercial starring a ladybug.

Two years later, Martin’s returned with a decidedly more mature follow up, Arts & Leisure. To be sure, the album features plenty of the fun that Martin focused on with his first solo release, from his lax and raspy, story-teller delivery to the folky bounce of its arrangements. This time around, though, he’s axed zoo noises in favour of discussing art history.

Martin goes the autobiographical route on opener “Jobs I Had Before I Got Rich and Famous,” a quietly shuffled strummer all about how he sold roses, delivered pizzas and, eventually, worked at New York’s Metropolitan Museum of Art to help pay the bills. Of the latter, he muses with a creaky tenor that he’d occasionally misdirect calls to the museum director over to a befuddled roommate.

The singer-songwriter goes in to explore Renaissance artist Michelangelo in a song of the same name, listing off the various things he’s learned about the master over the years, from the painting of the Sistine Chapel, to the crafting of the sculpture of David. The gently plucked acoustic piece goes on to ponder Michelangelo’s studio life, staring at a slab of marble before getting down to business.

A Jonathan Richman-esque swinger called “Watson and the Shark” concerns artist John Singleton Copley’s painting of the same name, and how it transfixed Martin as a kid. A long, spoken-word exposé  explains as much in the middle of the song, but while informative, the tale might not prompt listeners to revisit.

A solid grasp of art history isn’t needed to enjoy “Amsterdam,” a bopping mix of old time rock and roll and show tune glee. Above a jubilantly jumpy piano melody, the narrative finds a father stringing together various inaccuracies about the lives of Van Gogh and Vermeer for his son as they walk along the canals.

On the leisure side of things, “Down By the Singing Sea” is one of the most breathtaking pieces on the album. A song in part about vacationing, it sways by breezily with its blend of wind chimes, coconut shell-clomping rhythms, and Coca-Cola-sweet vocal harmonies. Less successful, despite hitting the same far-away notions, is closer “The Tourist,” which rides a hotel lobby-friendly rock steady groove.

As the album title implies, Martin’s Arts & Leisure is a determinedly relaxed affair. While in most cases it could sound like a slight, Martin’s latest would actually pair well as an audio guide while strolling through a museum. Failing that, it’s also great for the indie rock fan looking for something to spin with the kids while making breakfast Sunday morning. If Martin’s lucky, the record could help inspire a whole new generation of art appreciators and songwriters. 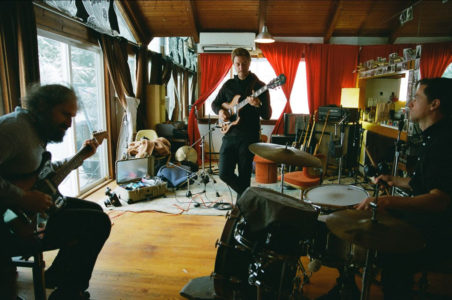