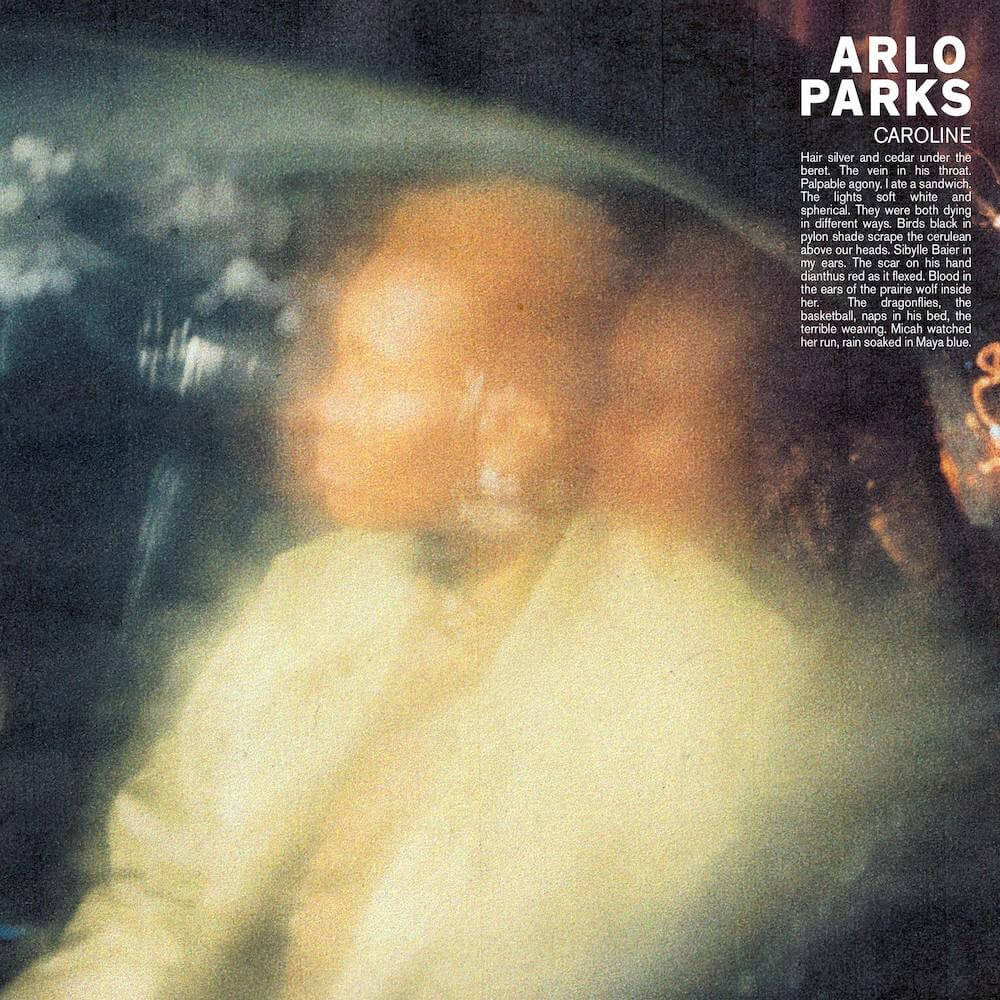 Arlo Parks, has shared her new single “Caroline” alongside a lyric video. The track is off her debut album Collapsed In Sunbeams – due on January 29th 2021 via Transgressive Records. Arlo Parks on “Caroline”: “Caroline is an exercise in people watching and seeing situations unfold without context. It’s an exploration of how something once full of healthy passion can dissolve in an instant.” “Caroline” follows “Green Eyes” and the recent singles “Hurt” and “Black Dog,” Parks also recently lent her vocal to the Glass Animals single “Tangerine,” and Fraser T. Smith’s latest track “Strangers In The Night” – with the pair recently performing together on Later With… Jools Holland.

Arlo has also been named an ambassador for the British mental health charity, CALM. Whilst her songwriting has seen her gain new fans in Billie Eilish, Florence Welch, Michelle Obama, Angel Olsen, Phoebe Bridgers and Wyclef Jean, amongst many others.