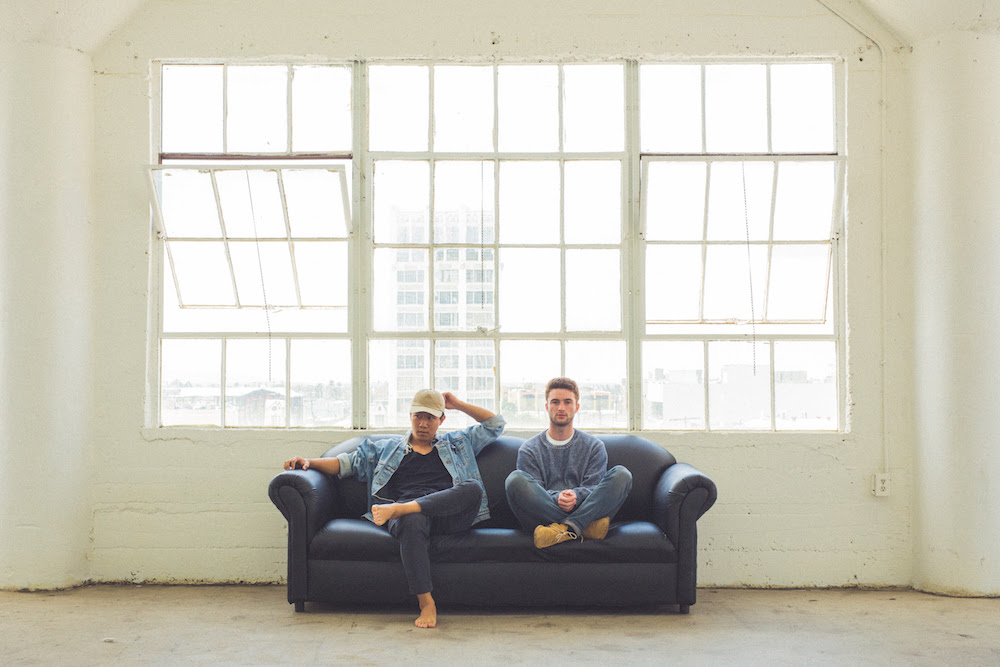 A soft, quiet breath, a meditation colored with a sheer tranquility — and now, the music: “Pyramid Lake” from new artists Common Souls is cleansing through its purity of sound, where lightly touched piano keys dazzle, guitars whisper, and vocalist Ryan Yoo’s voice resonates with a thorough loveliness. As a carefully constructed debut EP, largely written from the seclusion of the woods, “Pyramid Lake” could be summed up by the word thoughtful. The four track EP (in addition to a harmony-filled Intro) establishes each individual track as its own pillar of contemplation, from the longing of “Arizona,” to the emotional wordlessness of “Cocoa,” to the crashing crescendo of final track “VLS.” As a whole, Common Souls delivers a multifaceted diamond as their debut said to belong to the genre they’ve dubbed ESM (Electronic Sad Music). One touch of a pool’s glassy surface will send ripples, and Common Souls have made their first mark. Listen, and watch the ripples expand.

Common Souls (comprised of guitarist/vocalist Ryan Yoo & keyboardist/drummer Nick Velez) dub their music “ESM”: Electronic Sad Music. With a foundation in the electronic genre, Nick and Ryan inject their disparate influences from the electronic base. For Nick, it’s his past as a jazz drummer; for Ryan, it’s his experience playing R&B and blues. The two write music together, sometimes working from Nick’s laid down beats, other times building off a vocal line from Ryan. The process is never the same, but it’s always organic, and always collaborative. For their single, “Arizona,” they received first place in the prestigious John Lennon Songwriting Contest in the electronic category.

Citing James Blake, Kanye, Frank Ocean, and “weirder” artists including Gabriel Garón-Montano as major influences, Common Souls is ecstatic to release their debut EP, Pyramid Lake. Working largely from the seclusion of a cabin in the mountains where there’s no WiFi, the EP is shaped by the sheer dedication of the promising new duo. They enjoy writing and recording, but Common Souls is excited to start performing.