“Are You Having Fun Without Me?” Glassio 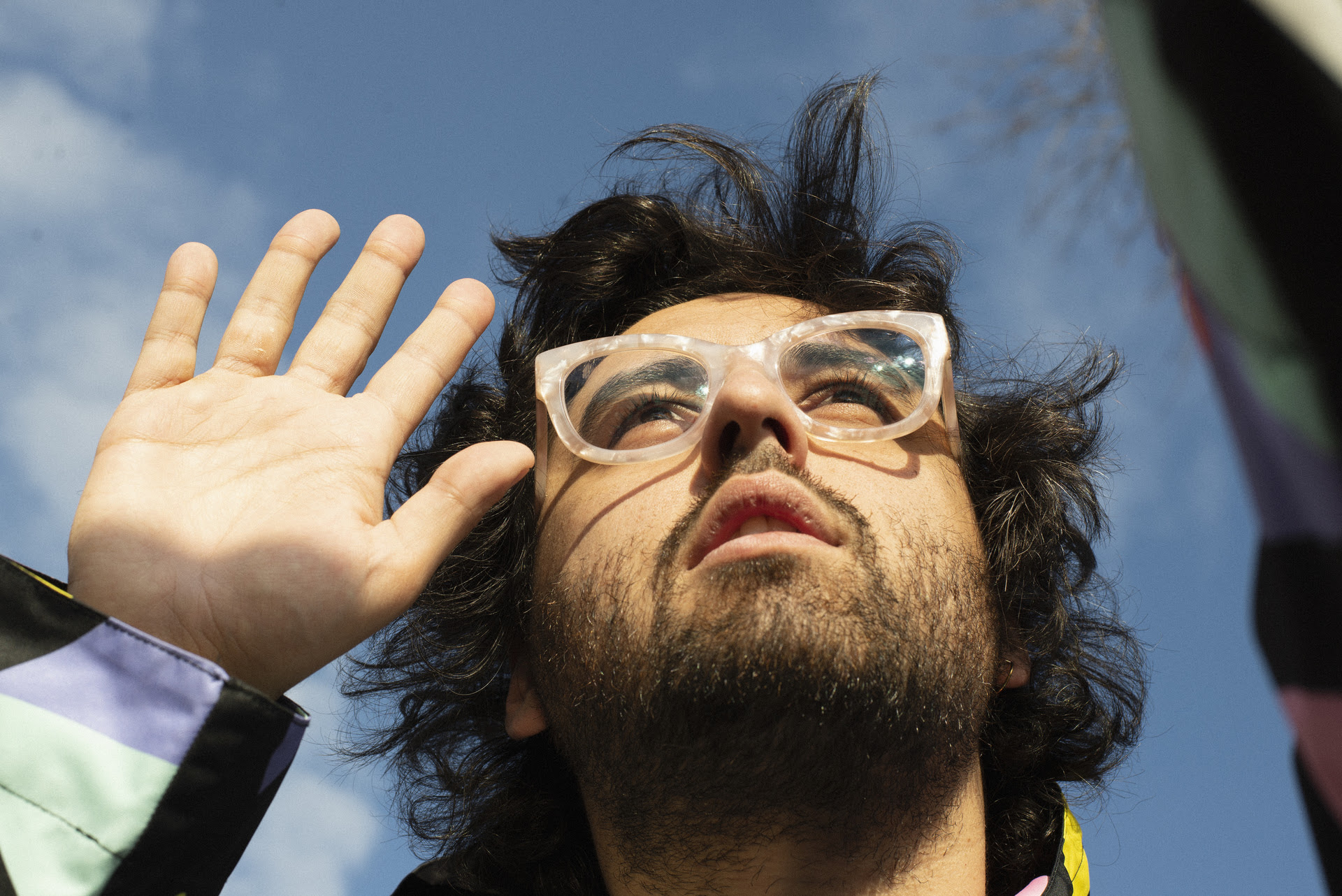 “Are You Having Fun Without Me?” by Glassio
Share on TwitterShare on PinterestShare on PocketShare on RedditShare on FacebookShare on Email

Glassio started in late 2015 at NYU’s Clive Davis School as a duo between Sam R. and his classmate Charles Pinel before it turned into a solo project. In early 2019, Glassio released the sophomore EP Age of Experience,. Outside of producing original material and performing, Sam R. is a remixer, producing Glassio re-works for artists like Madge, Argonaut & Wasp, Sulene, and Goldwash. Glassio’s new single “Are You Having Fun Without Me?” features backing vocals from Anna Beckerman (Daneshevskaya, Roofer’s Union) and live drumming from Charles Fauna.

Glassio on “Are You Having Fun Without Me?”:

“Though anything I write is usually an amalgam of multiple experiences, this song was pretty personal and loosely inspired by the upbringing my siblings and I had. We were moved around a lot growing up, and lost touch with friends and family members. I had always wanted to write something that tackled our upbringings, and felt this song was a perfect portal for those sentiments. I wanted to leave it pretty open ended though and hope people can apply their own experiences to the song — whether it be betrayal, a breakup, or not being accepted by someone they love.”

Glassio is the Queens, NY-based new wave/dream-pop project from Irish-Iranian songwriter-producer Sam R. Tinged with self-described hints of “melancholy-disco,” Glassso’s music uses dance influences as a vessel for wavering pop melodies, introspective lyrics, and lush harmonies. While imaginative storytelling as always been at the forefront of the project, Glassio’s latest vision pulls from his own heartbreak while wrestling with acceptance, loneliness, and desolation.