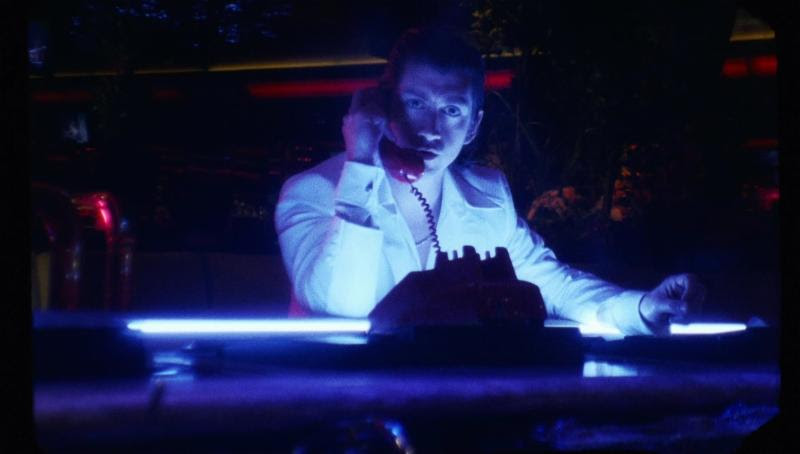 Arctic Monkeys have shared the video for “Tranquility Base Hotel & Casino,” the title track from their recently-released album. The video was directed by Ben Chappell and Aaron Brown and shot in and around Reno, Nevada.

Arctic Monkeys returned with their sixth album, entitled ‘Tranquility Base Hotel & Casino’ on Friday the 11th of May 2018. Produced by James Ford and Alex Turner, the album was recorded in Los Angeles, Paris and London.

Their first release since 2013’s ‘AM’ finds the band intent on continuing to explore new musical terrain with each album. ‘Tranquility Base Hotel & Casino’ ups the ante in a big way; it is a bold and brilliant album reflecting Turner’s ever more comprehensive creative vision.