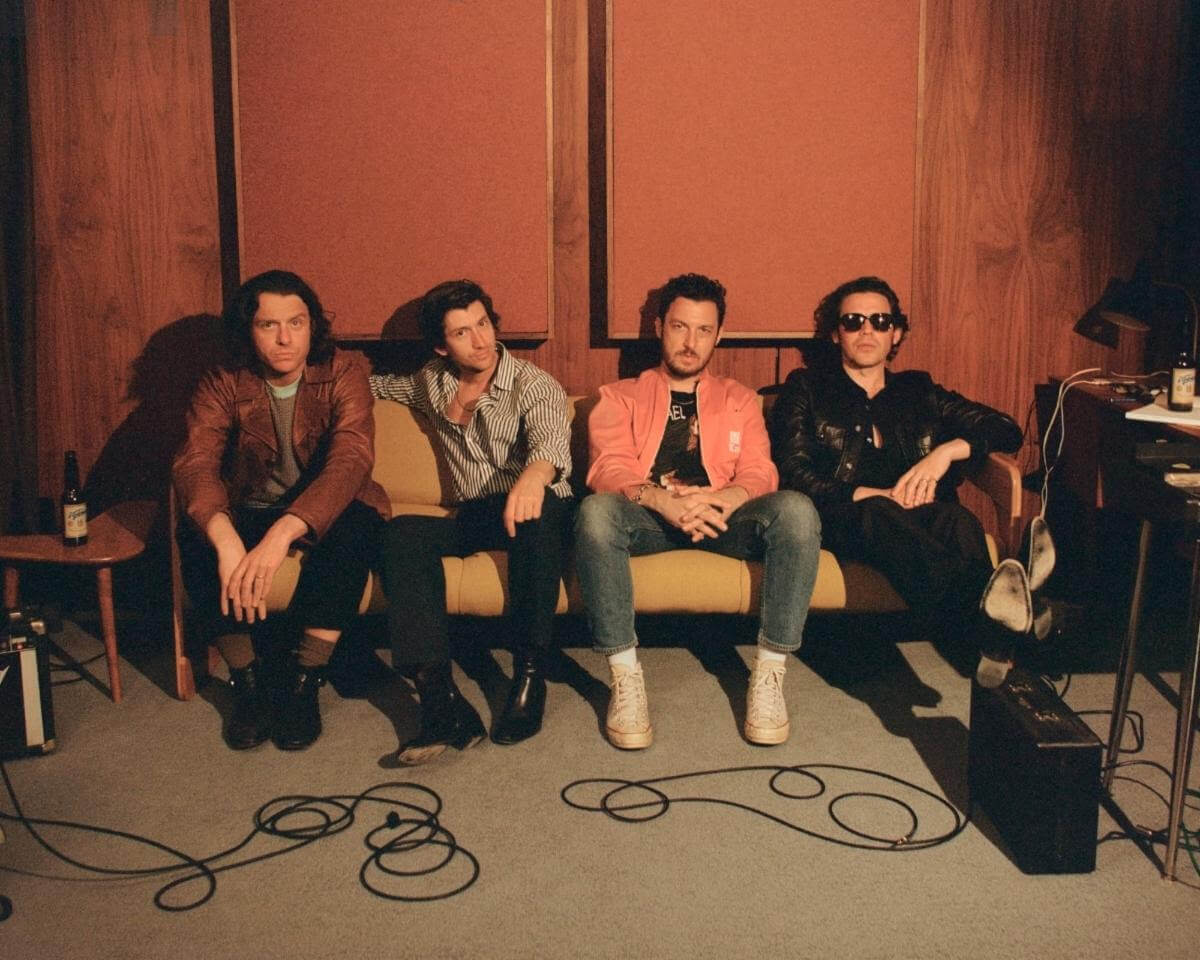 Arctic Monkeys Debut a new video for “There’d Better Be A Mirrorball.” The track is off the UK band's album The Car, available October 21
Share on TwitterShare on PinterestShare on PocketShare on RedditShare on FacebookShare on Email

Arctic Monkeys have released “There’d Better Be A Mirrorball,” the lead-single off their forthcoming and recently announced album, The Car due out on Friday, October 21st. Along with the single is a video directed by Alex Turner.