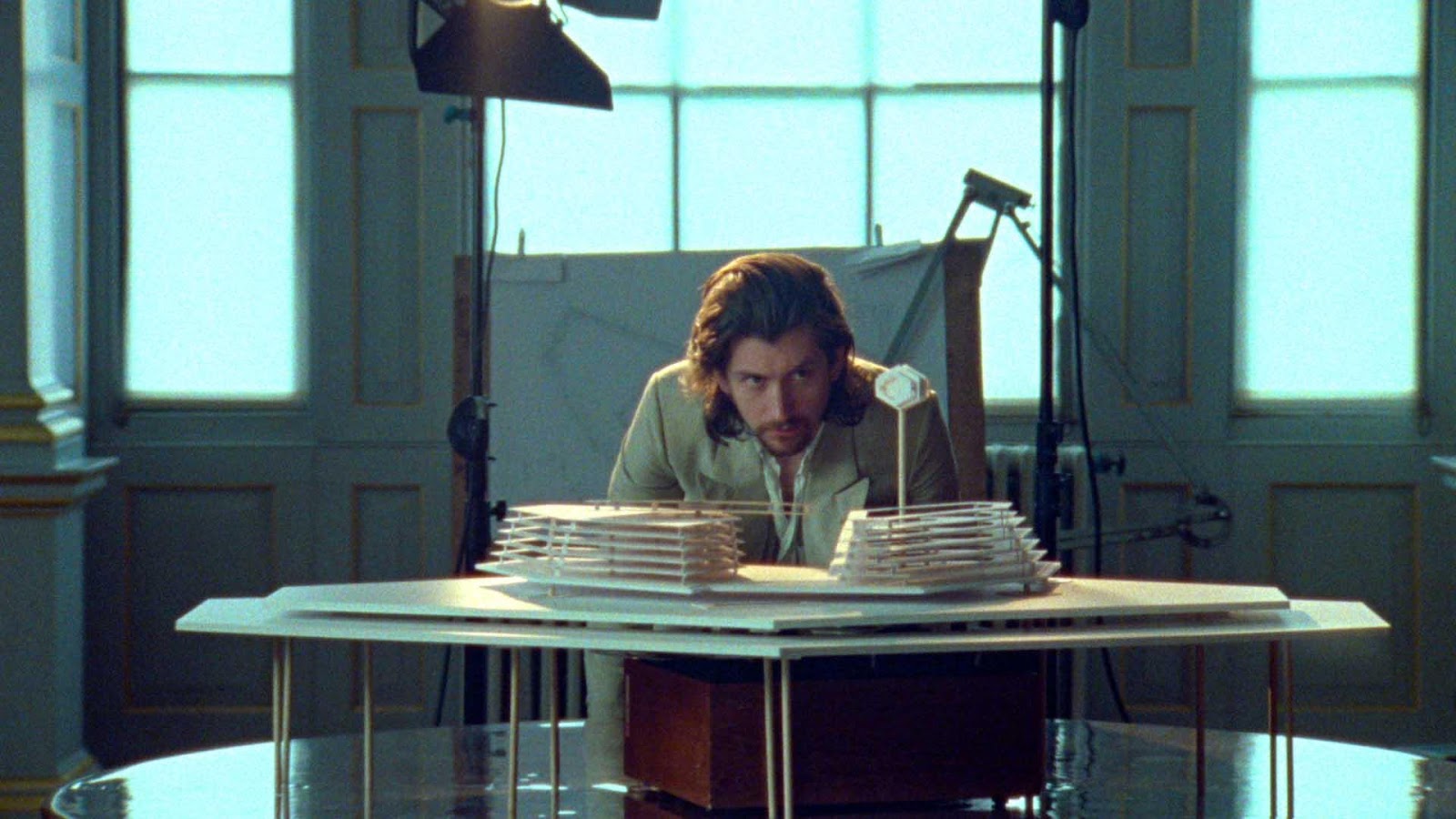 Arctic Monkeys have launched their new single “Four Out Of Five” today. The video for the song was directed by Ben Chappell and Aaron Brown, and was primarily shot on location at Castle Howard in the band’s home county of Yorkshire. The track is off the band’s brand new release Tranquility Base Hotel & Casino, now out on Domino Records. Arctic Monkeys play June 16th in Raleigh, NC.