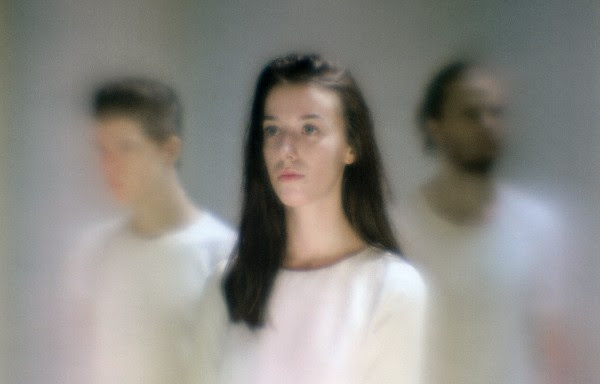 Arctic Lake have returned with new single ‘Further’, the first release from their forthcoming unnamed project

Following the release of a handful of singles over the last two years, “Further” is a departure for the trio. On the track, emotive vocals are underpinned by restrained minimalist tones, which culminate in a stunningly ethereal sound, something entirely fresh that takes their ambient pop to new heights.

“I would say ‘Further’ is a song that talks of hurt, doubt and confusion towards the opposites life can throw at us; but despite that it is one that carries hope and hopefully that translates.”

‘Further’ is the first piece of material to surface from a forthcoming release from Arctic Lake, the details of which will be revealed soon.