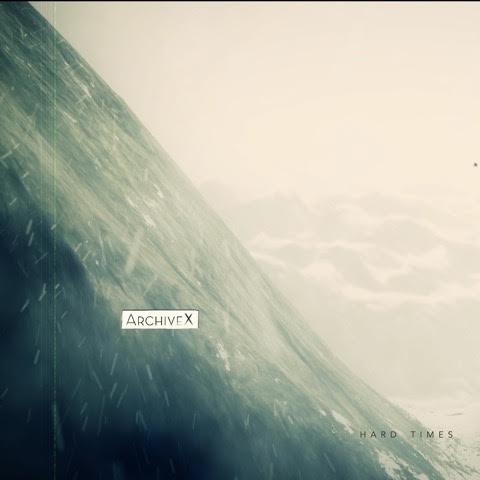 “Hard Times” is a 1961 classic reworked by ArchiveX who was drawn to the track’s pointed yet universal lyrics, particularly well-suited to our own times In the accompanying video (shot in London by Kamil Dymek) that message is honed to a sharp metaphorical point as an imprisoned man is forced to rely solely upon his inner resources, imagination and will to persevere within – and even transcend –  the harsh limitations of external circumstance. He is trapped. The walls are close and relentless. (The circumstance in the video is more than metaphorical in the mass-incarceration culture of the United States, where the prison population has grown a staggering 700% in the last forty years and where one in every fifteen black men is behind bars.)

In the original version of the song, the great Ray Charles chose to create an ironic disconnect between the relatively cheerful bluesy/gospel piano lines and the very dark lyrics. ArchiveX pays homage to the peerless original while recasting its message for a fresh audience, darkening the music with electronic brushstrokes, for our own hard times.Hard Times is released June 10th 2016 Some Ungodly Hour is released on July 29th. 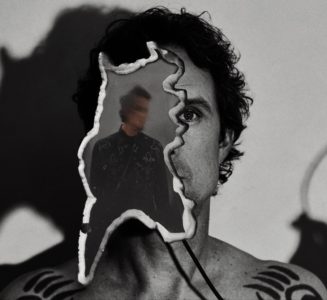