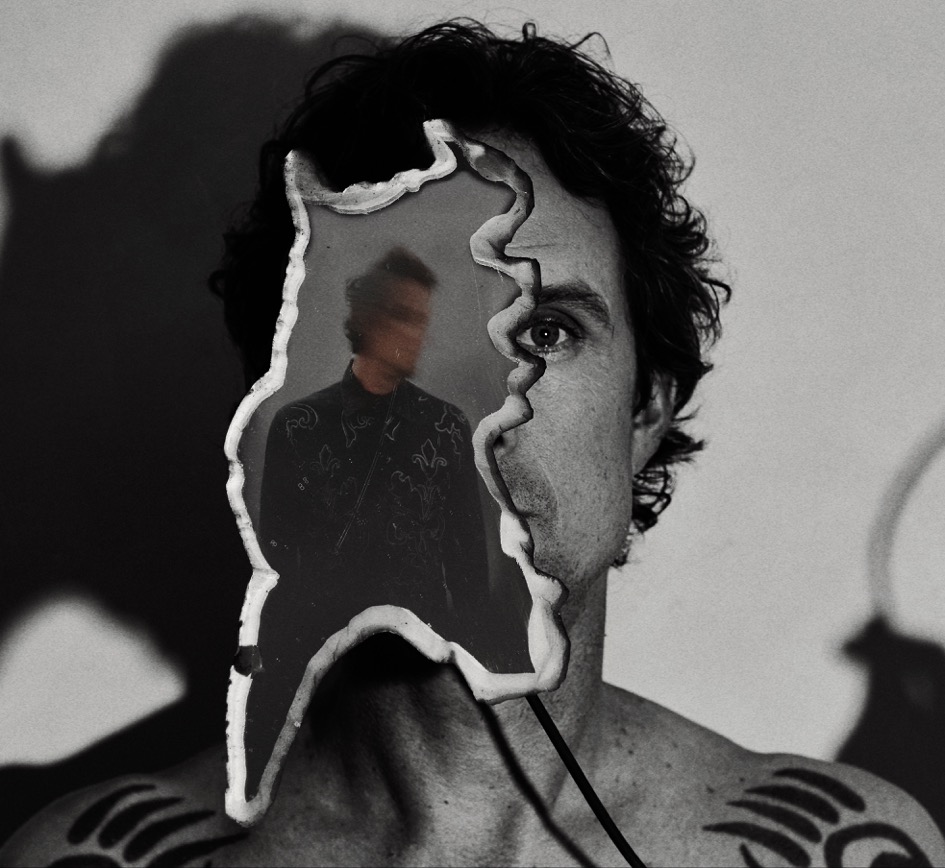 The path ArchiveX has followed on the way to delivering his debut album, Some Ungodly Hour has been has been an interesting one. A former Naval officer, tech reporter, literary editor, and video game session vocalist, ArchiveX found his first musical success with original pieces licensed to MTV and others. But it was a 2012 invitation from left-field – to sing for a year with a revered gospel choir in the Bay Area – that inspired him to plunge into original music full-time.

Deeply moved by the choral genre’s wisdom and power, ArchiveX began writing and recording the songs that comprise Some Ungodly Hour in 2013. There was a firm goal: not to make a gospel record – this is not religious music – but instead to make a hybrid and mash-up of genres and times that nonetheless still captured something of old-school gospel’s directness and soul. With contemporary influences ranging from Bjork to Tom Waits and Thom Yorke, this was never going to be a straightforward proposition. Harking back to choral styles from the 1940’s to 1960’s, he has created songs anchored in multi-tracked vocals, layered over simple acoustics and electronic brushstrokes. 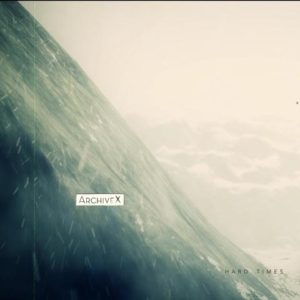