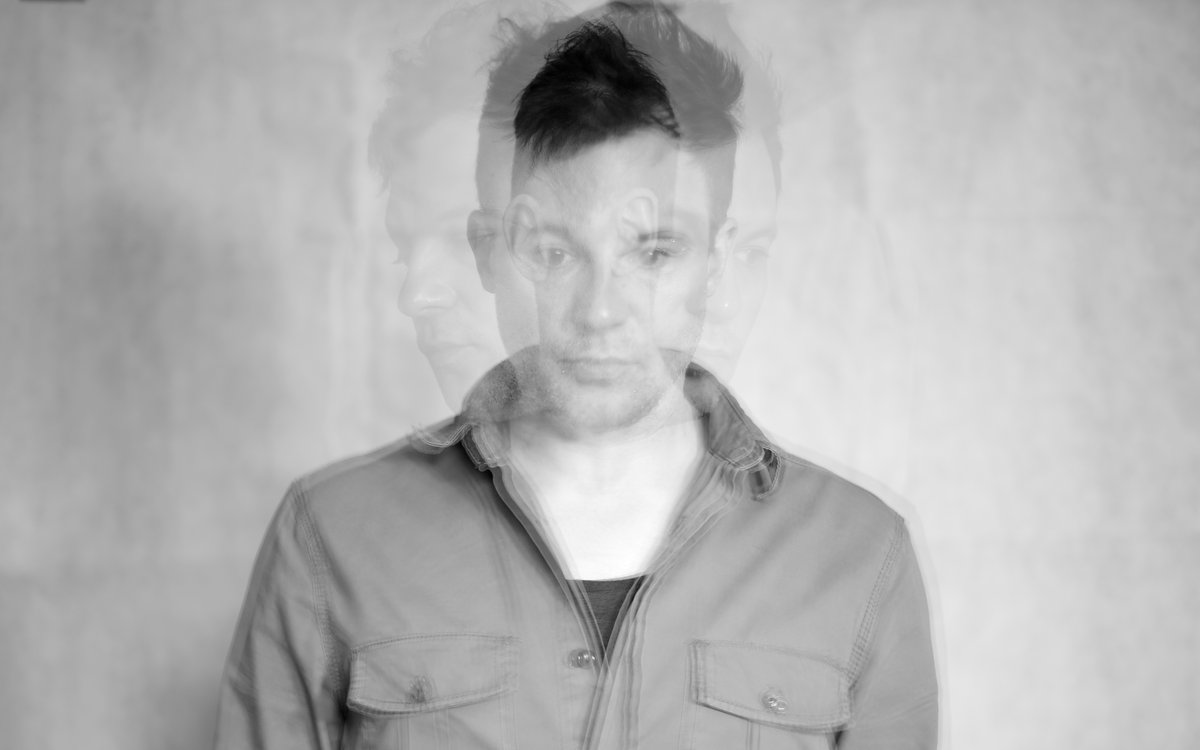 Duncan Robert: on the video

“I’m pleased to announce the video premiere for Outsiders, the track is taken from the forthcoming 4 track Outsiders EP, out December 9th and available for pre order now. I produced and edited the video myself which was challenging but fun. The video features some dancing mannequins and follows their story. They represent the idea of outsiders, people who feel different and in some ways trapped but who also need to escape and express themselves fully, do they get to escape their turmoil and run away, you’ll just have to watch it.”

Although Robert prefers listeners to garner meaning from the songs themselves, the basis of Architects of Grace’s music lies in the minutiae of human emotion – feelings of being an outsider, going against the tide, what it means to trust and spend time with someone you love.

Taking time out has evolved Robert as a songwriter and each track has more depth, but the layers of Architects of Grace’s signature dark gothgaze sound remain, which especially felt on track ‘Stay To Stay’. There’s also a filmic quality to the EP and an underlying melancholy that is a step beyond where Duncan left us in 2011. “I was planning a record straight after the first album, but apart from a couple of good songs the material wasn’t all there,” explains Robert. “I’m the writer so I had to let it arrive over time. I feel I’m a better songwriter now.”

The new EP feels like a new lease of life for Architects of Grace as Duncan Robert treads new ground with his own brand of modern gothgaze, preparing to unleash more music in 2017.

Outsiders is out December 9th 2016 via Out Of Nowhere.