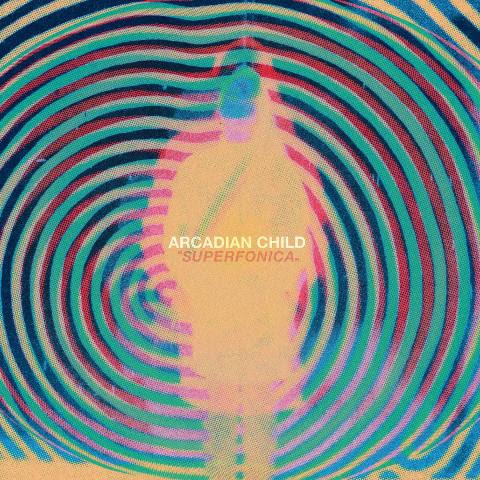 Arcadian Child will releases Superfonica. The bands forthcoming release comes out on November 23rd via Ripple Music / Rogue Wave Records. From Limassol, Cyprus, Arcadian Child. The group formed over their love of psychedelia, stoner rock. Today the band has shared the album track “Constellations”, which shows the band’s ability to write groovy tracks, which makes you want to hope in your car, and turn up your stereo, and take a cruise through the desert. “Constellations” is now available to stream on Northern Transmissions and streaming services.