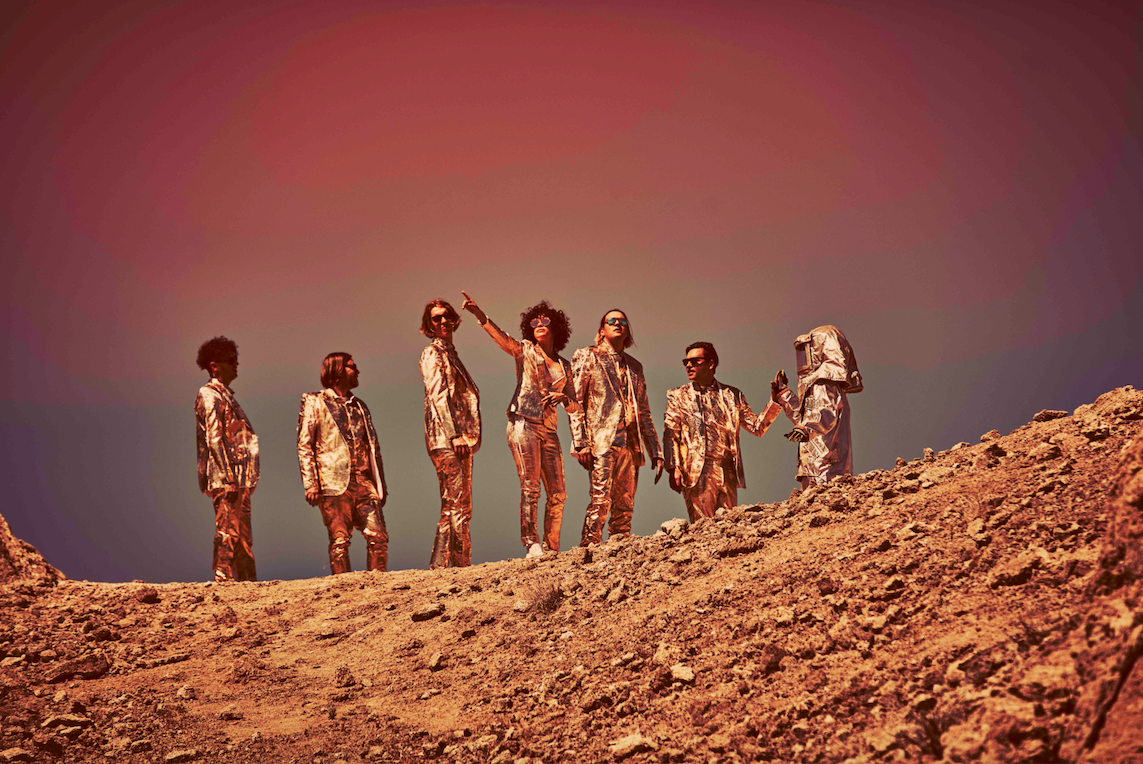 Arcade Fire has released a third track from forthcoming album Everything Now, due out July 28 through an exclusive 360-degree partnership with global media and e-commerce platform Everything Now, in synergy with the Sony corporation.The “Signs of Life” video was directed by Miami-based film/art collective Borscht, who shot the paranormal investigation storyline on 16mm film earlier this month in Miami.

Following in the tradition of the album’s title track and “Creature Comfort” (available in both Official and Official Official versions), “Signs of Life” can now be streamed, downloaded or watched – for those wishing to join the band in its search for human and/or extraterrestrial connection.

Additionally, Arcade Fire has revealed the track listing to the new album; Everything Now was produced by Arcade Fire, Thomas Bangalter and Steve Mackey, with co-production by Markus Dravs; and was recorded at Boombox Studios in New Orleans, Sonovox Studios in Montreal, and Gang Recording Studio in Paris.

Kicking off a string of European summers shows with a set at Primavera Sound, ahead of Scunthorpe’s Baths Hall and Edinburgh’s Corn Exchange, Arcade Fire will bring their Infinite Content Tour back to the UK next week with further sold out dates in London and Manchester: 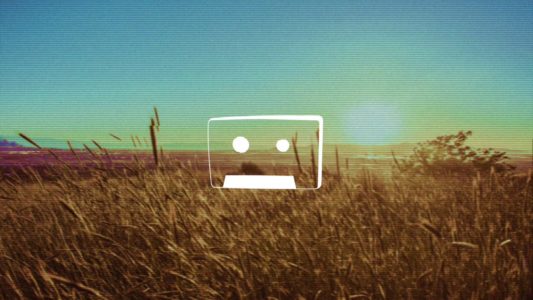 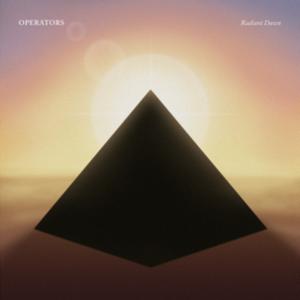