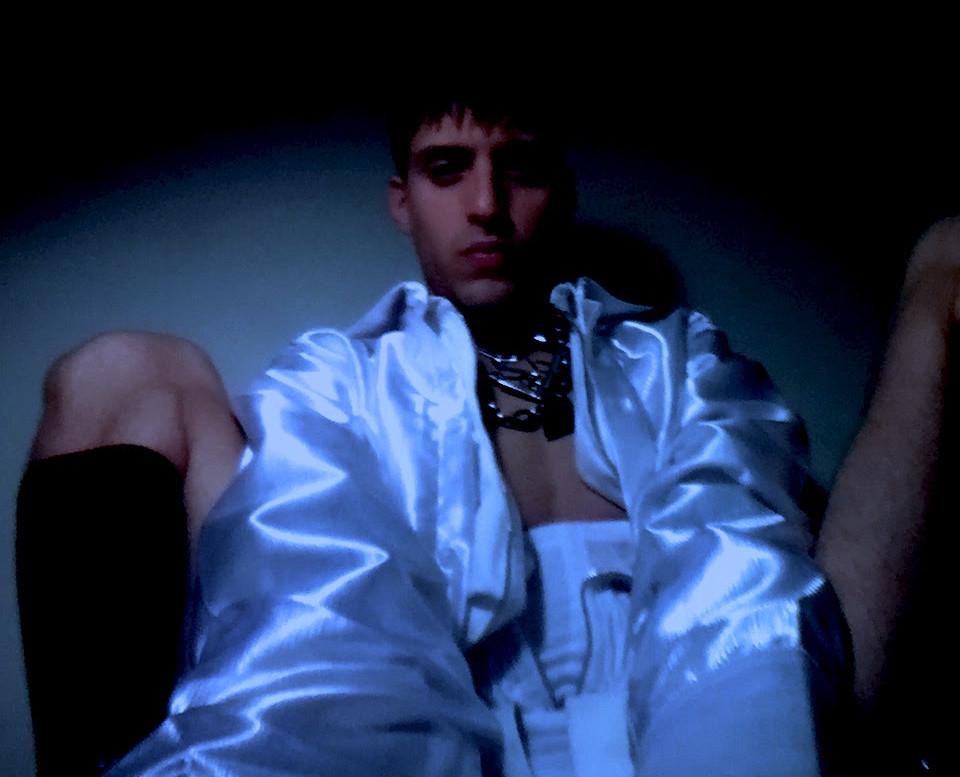 Arca has today confirmed details of his second full-length album for Mute. Titled Mutant, the album will be released on November 20, 2015. It will be available on CD, download and as a double LP, and again features artwork from long-time collaborator and friend Jesse Kanda.

Where Arca’s previous release Xen (2014) was introspective, Mutant is outwardly emboldened. Dedicated to and colored by the important people in Arca’s life, Mutant illustrates the continuing mutations catalyzed by loved ones: friends, family, acquaintances. Arca morphs for them and because of them. Both releases are contortionist shape-shifters, but where Xen asked us to meet her in her world, Mutant comes out to meet us in the light. Mutant is suggestively agape, embracing multiple sensualities with refreshing softness. Jesse Kanda’s organic cover art, luminous where Xen’s was shrouded, is a reflection of this.

In the artist’s words: ‘Mutant is about sensuality and impulsiveness as escape routes out of rigidity. Softness as a weapon when the mind attacks itself.’ Mutations in the records’ textures parallel the malleability of identity; tension is harmonized by openness and the inclusiveness of transformation. Pride is taken in deformity, innocence, distortion and vulnerability: traits often ostracized as undesirable. Themes that have animated Arca’s work – tension, polarities, playfulness, eroticism, mutability – have been refracted into newer, more nuanced shades. Fluctuation, in-betweenness, intimacy and chaos are celebrated.

The title track softens the space between abrasion and enlightenment, morphing from snarling aggression to elusive vapor, the atmosphere shifting at unexpected moments. Its impulsive video consists of an unchoreographed first and single take of Arca dancing. The attached self-portraits of Arca are comparably raw. “Anger” is celebratory and carnival-esque, while “Faggot” concludes with rhythmic allusions to the title track from Xen. The dripping sounds of “Umbilical,” fused with the title’s connotations of birth, clash with digital static. “Enveloped” is a label suggestive of overwhelming but comforting containment, yet the track itself feels liberated, with warped strings crawling from the uniform rhythm in the piece’s latter moments. “Vanity,” “Snakes” and “Soichiro” are personal and intimate sweltering rainforests of sound.