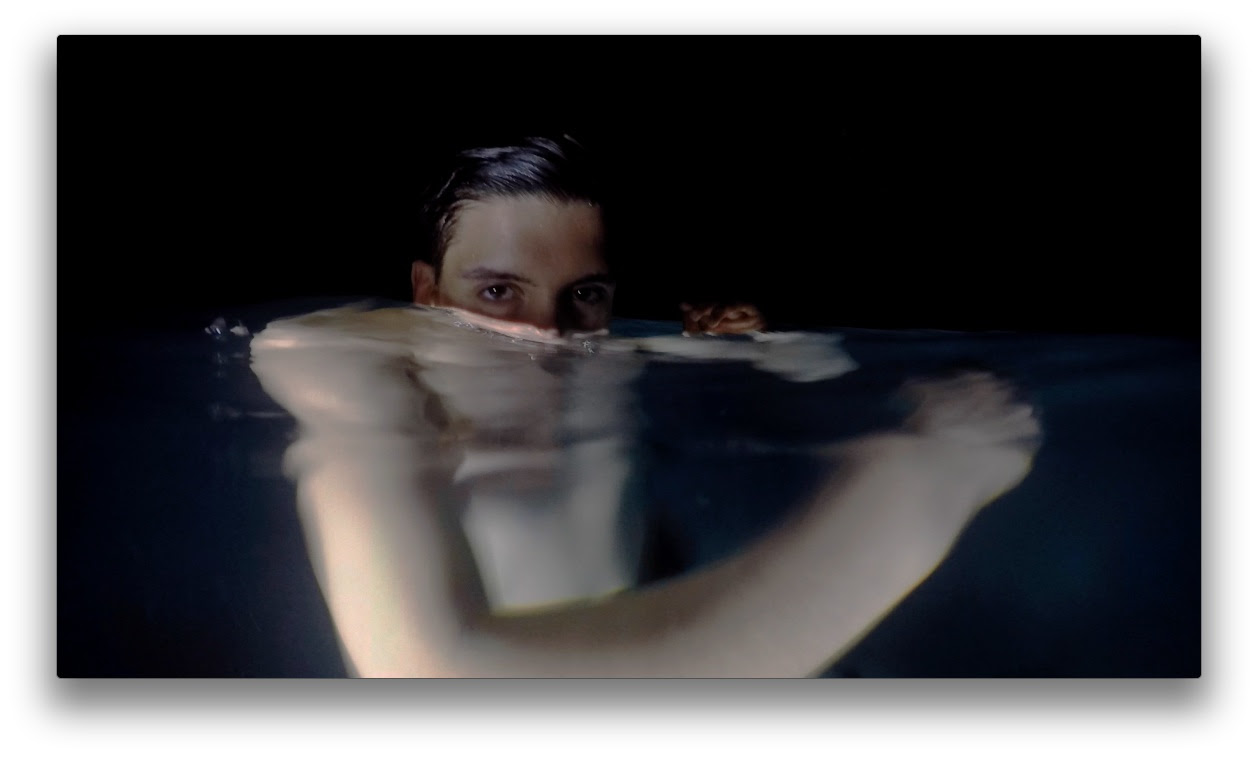 Arca has released a new video for the track ‘Vanity,’ the latest single comes from his forthcoming album Mutant. Shot in Paris, the “Vanity” video carries on the tradition and aesthetic of Mutant’s photography and videos so far and was again shot by Arca himself, this time with some help from Daniel Sannwald. It’s the third song to be released from the album, following previous tracks “Soichiro” and “EN”.

Mutant is Arca’s second full-length album and the follow up to his debut album Xen. The album will be available via Mute on CD and download November 20, 2015, with the double LP version out January 22, 2016. The release again features artwork from long-time collaborator and friend Jesse Kanda.

Meanwhile, Arca will join Benji B as special guest on a forthcoming BBC Radio 1 show, show this week. The show will feature a full interview and exclusive tracks from Mutant, broadcast from 1am UK time on Thursday, November 12th.