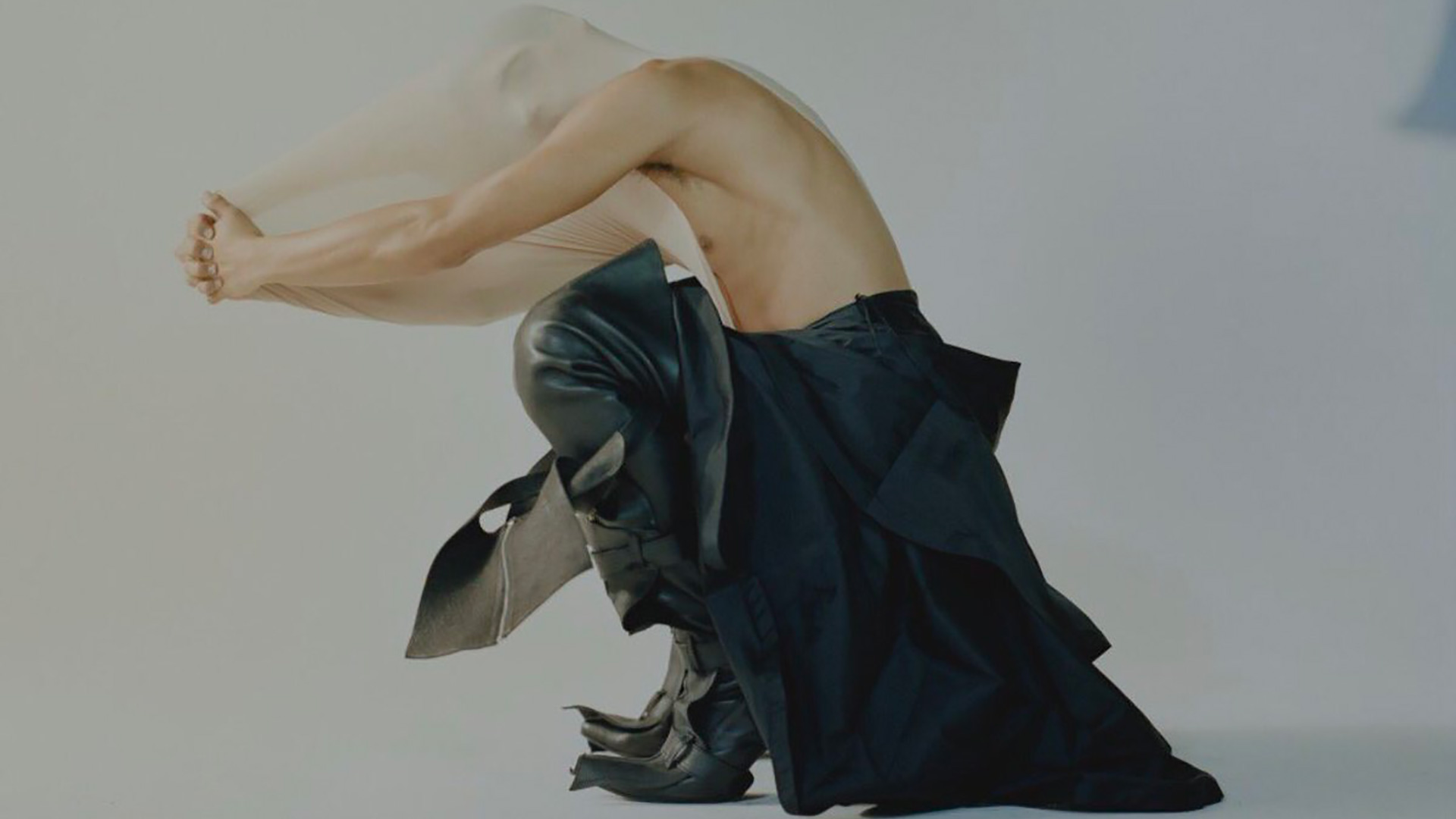 Arca today reveals a video for ‘Desafío’. The stunning track – taken from his new self-titled album – is perhaps one of the Venezuelan artist’s most accessible works to date, recently described by Pitchfork as “as close to a straightforward pop song Ghersi might write under the name Arca, and it’s outstanding”.

For the ‘Desafío’ video, Arca (aka Alejandro Ghersi) has again teamed up with longtime visual collaborator Jesse Kanda. Cathartic, provocative and sensual in equal measures, it completes a trio of Arca music videos (see also Anoche and Reverie) directed by Kanda that feature captivating, emotive, raw performances from Arca himself. Arca’s self-titled third album was released on Friday (April 7) via XL Recordings

Arca recently performed as part of Bjork’s live band at Mexico’s Ceremonia, with further Bjork appearances planned at the FYF (Los Angeles) and Fuji Rock (Niigata) festivals in addition to live and DJ appearances throughout 2017.