Arca debuts “Now You Know,” LP out this week

To mark the release of his highly anticipated debut album Xen (out tomorrow on Mute), Arca has revealed a new collaboration with Jesse Kanda. The stunning visual is soundtracked by Xen album opener ‘Now You Know’ and is the latest in a long line of collaborations between Arca and Kanda.

Check out ‘Now You Know’ below

Meanwhile. Arca is set to play a series of European tour dates this year, including a UK show at London’s ICA on 27th November. The shows will be a further development of Arca’s relationship with Kanda, who first joined Arca live for a visual interpretation of &&&&& at New York’s MoMA PS1 in 2013 and will accompany him at all of the shows.

The full dates are: 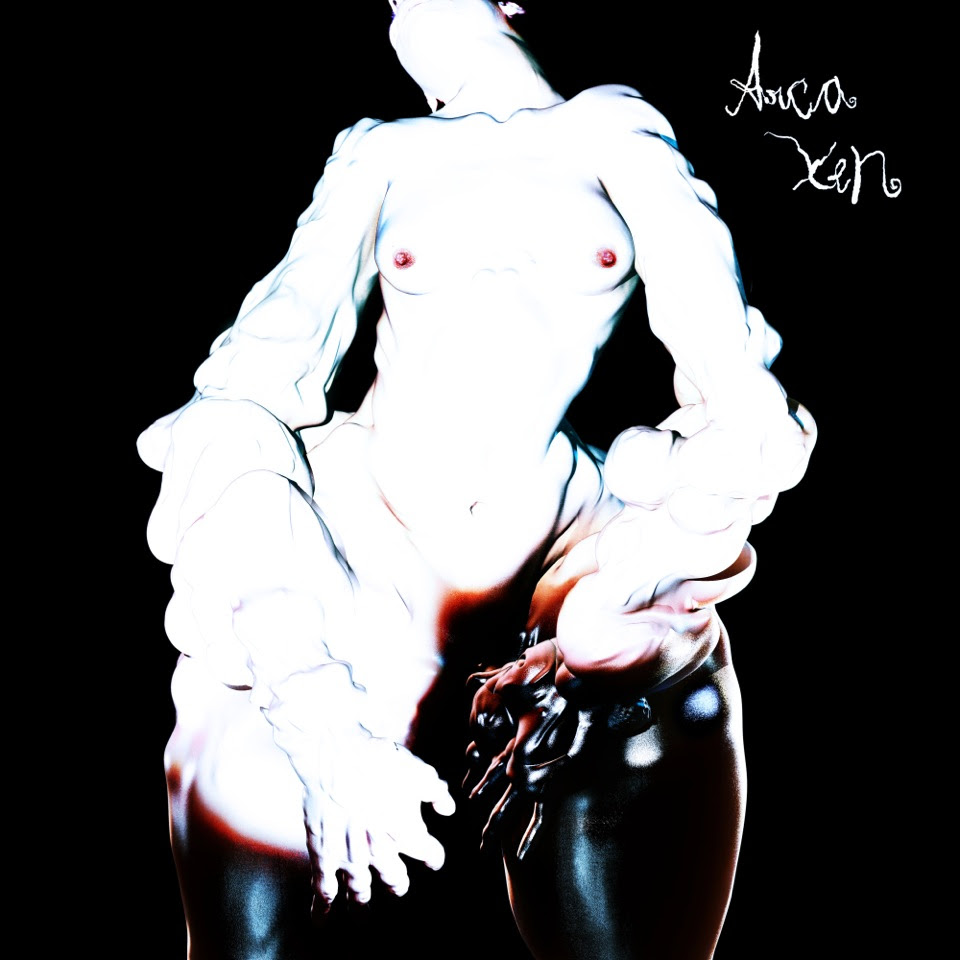