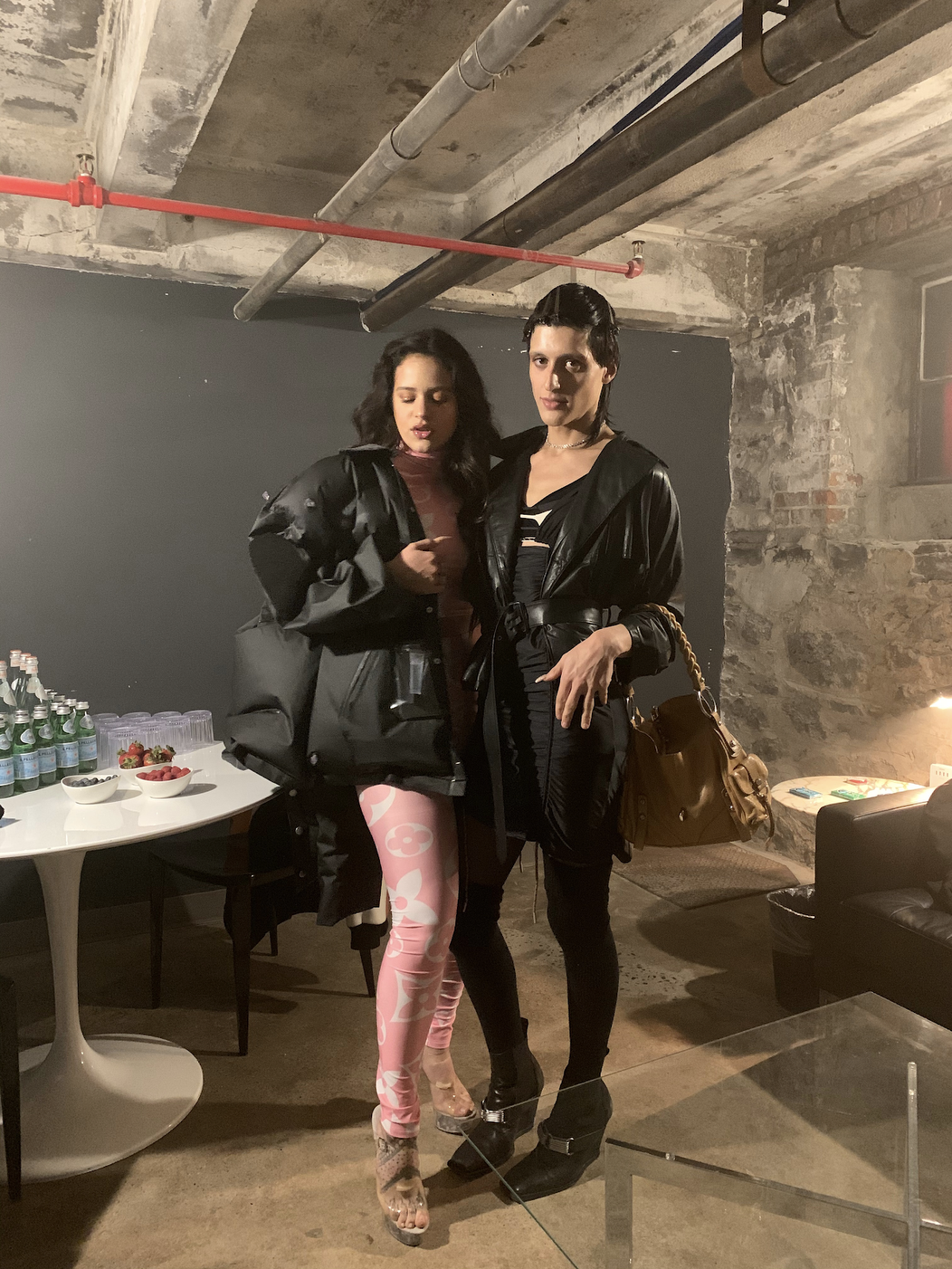 Arca has released a new single featuring Rosalía. The two contemporary pop stars have revealed their first official collaboration in the form of a cyberpunk reggaetón song titled “KLK”, which is on Arca’s album KiCk i, due out June 26th on XL Recordings. Their relationship was revealed to the public last year when Rosalía used Arca’s vocal recordings as an interstitial in her Latin GRAMMY Awards performance, taken from a recording Arca made just a month earlier while working on her own project.

For the instrumental/beat of “KLK,” Arca worked with long-time friend and collaborator, Venezuelan producer Cardopusher, who features on the song as co-producer. Cardopusher and Arca first met back in Caracas while playing gigs together, and are now both based in Spain; KLK’s hypnotic bounce serves to both celebrate and deconstruct the reggaetón they both grew up listening to, while Rosalía’s additional vocals entwine with Arca’s to suggest mischief, sensuality and collaboration – a call for unity in celebrating life in virtue of the unknown.