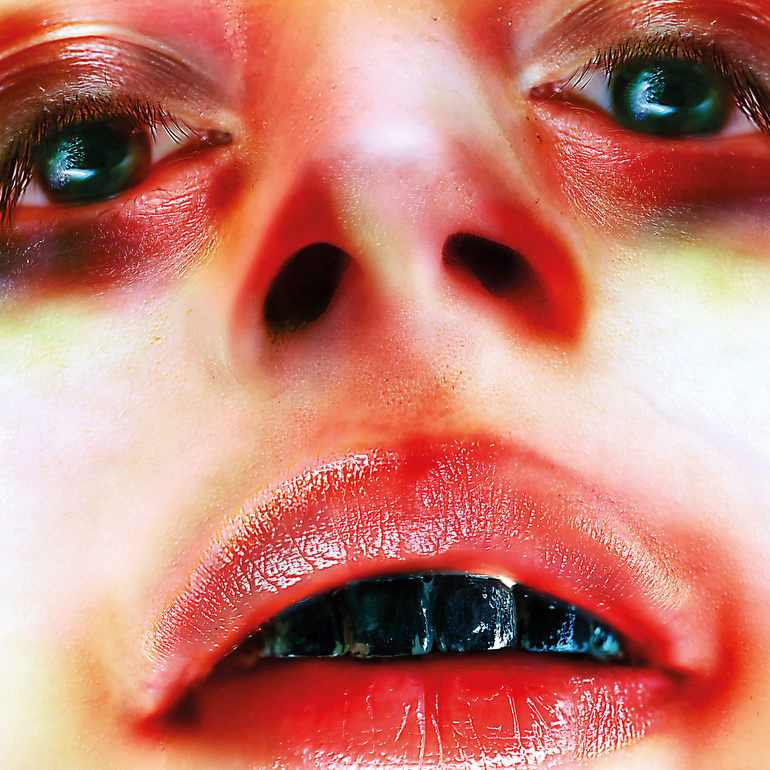 “Here’s my voice and all my guts: feel free to judge it. It’s like a bullfight: you’re watching emotional violence for pleasure. So this is a character who, almost as a mockery of the transaction, goes uncomfortably deep, into self-mutilation. ‘You want gore? Here’s gore’”
– Arca on Arca

On the 7th April 2017, Arca will release his third full-length album. The self-titled record will be the Venezuela-born, London-based artist’s first on XL Recordings and follows the release of his two previous albums: 2014’s Xen and 2015’s Mutant. To mark the news, Arca today reveals the first track from the record: album opener ‘Piel’. It is the first piece of Arca music to feature his singing voice, standing as a defiant, delicate statement of intent.

The album features stunning artwork from long time Arca visual collaborator Jesse Kanda and will be available on CD, gatefold single vinyl LP and on all digital services. It is available to pre-order now HERE with ‘Piel’ available immediately as an instant grat track.