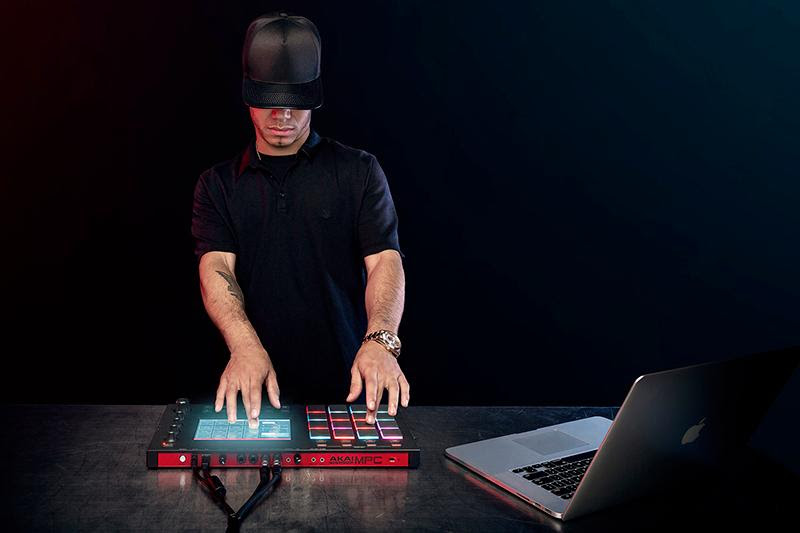 2016 has just begun, genre-bending producer AraabMUZIK begins the new year with two new releases and a partnership with Akai. The super-producer teased two new releases at the end of 2015, KING and Goon Loops.

The massive, vibrant production on this EP reinforces AraabMUZIK’s production style. AraabMUZIK’s beat-focused Goon Loops EP, the first ever sample-free 7-track EP from the producer reminds his listeners of the visionary hip-hop production skills that originally brought him to the scene and lead to projects with Dipset, Cam’ron, and The Diplomats. Goon Loops reinvigorates Araab’s dynamic drum mixing and multi-layered, diverse style.

In conjunction, AraabMUZIK has announced a partnership with Akai. Akai has just launced the MPC Touch and fans will have a chance to see Araab test-driving the new model on the road – dates below. Akai has also launched their first ever artist-driven Expansion Pack that features original AraabMUZIK music and was where the KING EP first became available exclusively.